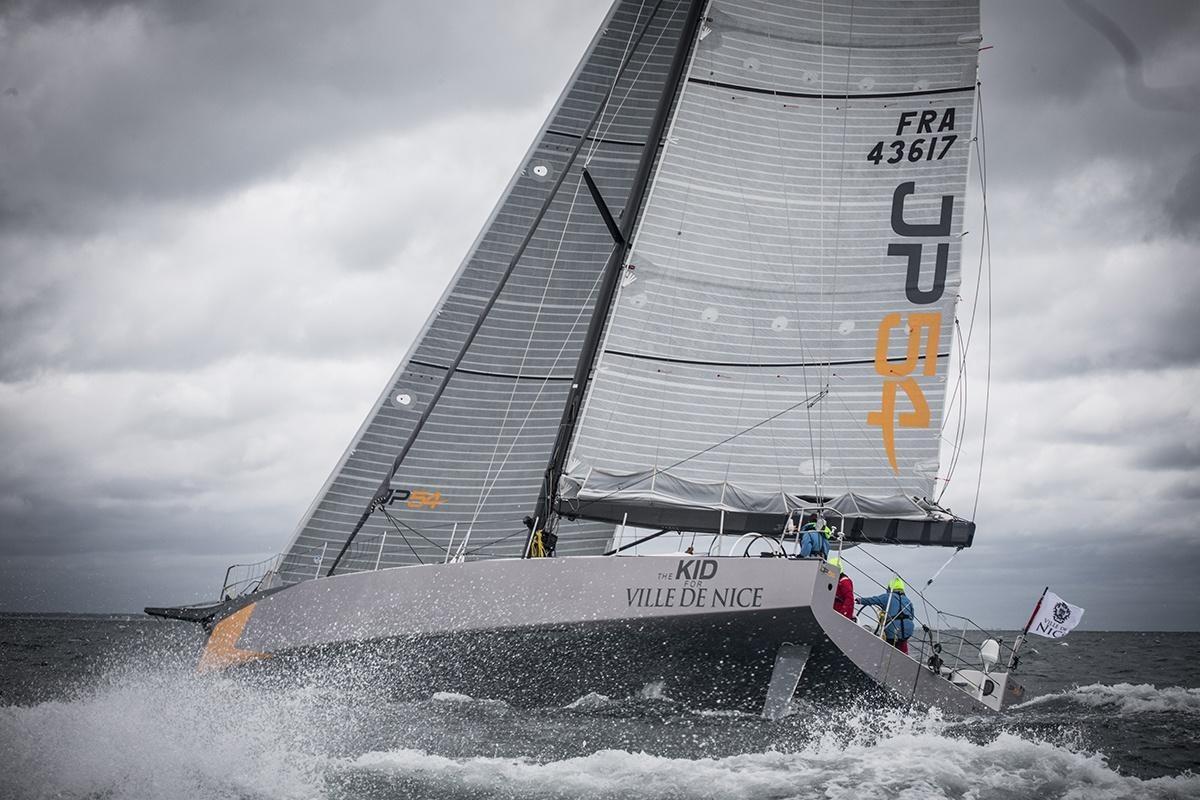 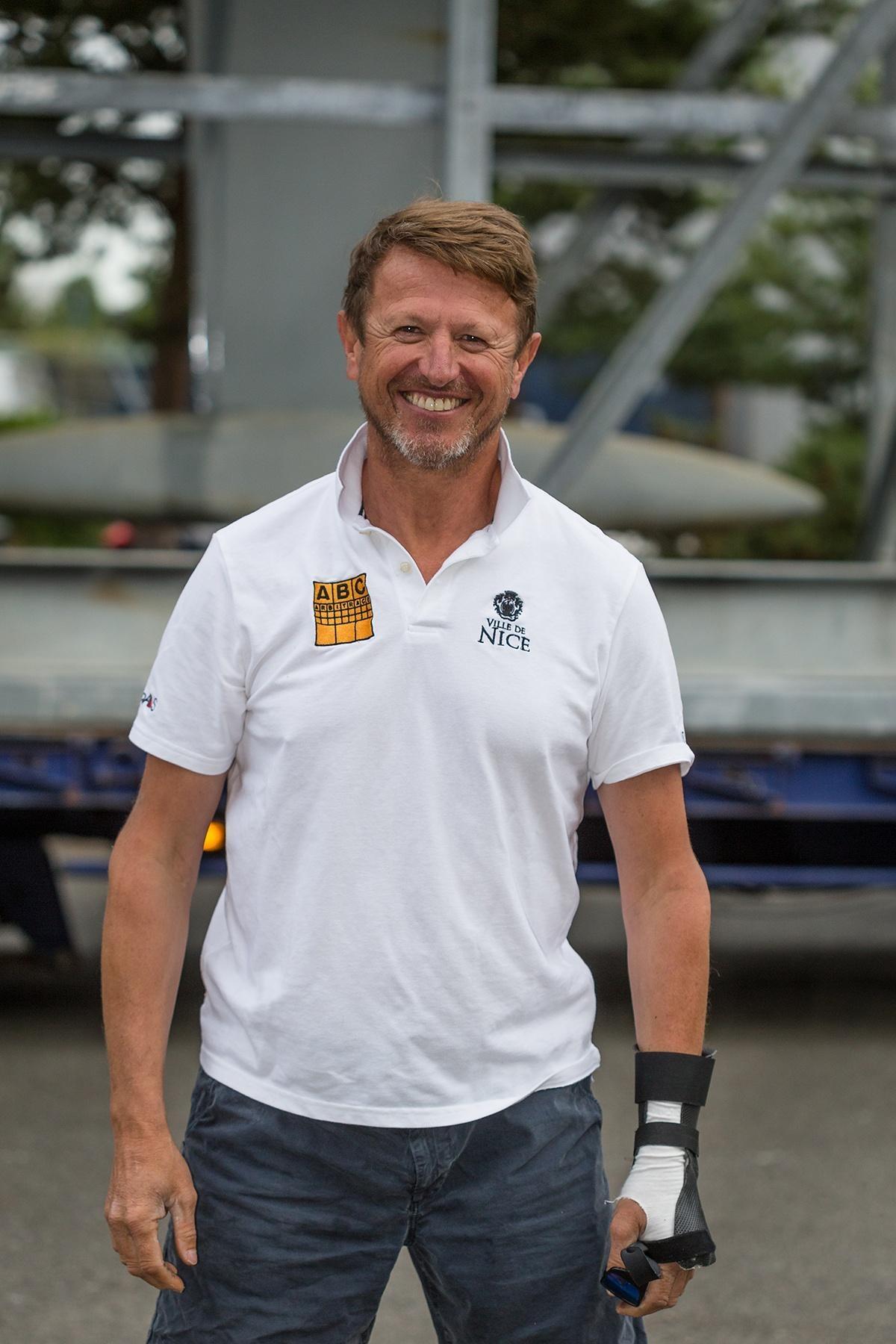 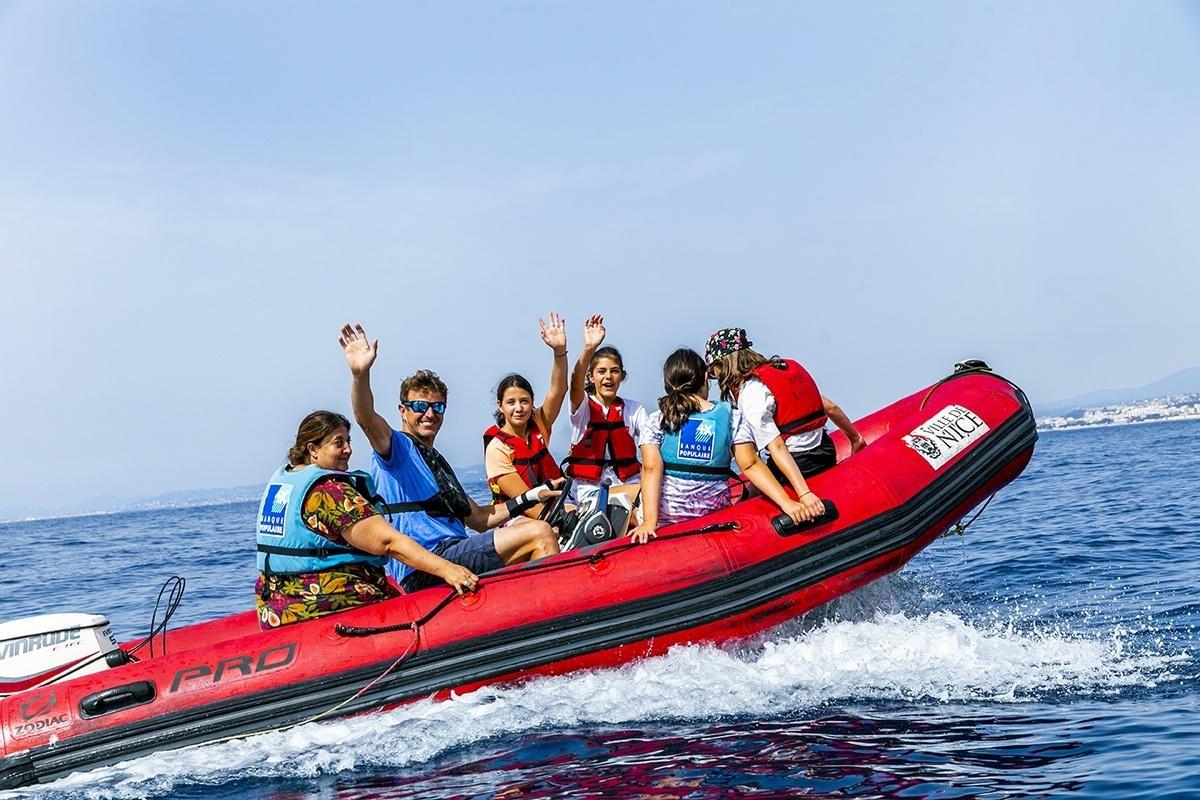 You currently have a sports project with your JP54 The Kid, renamed Notre Méditerranée - Ville de Nice. But how did your passion for sailing come about?
I was born here, so I used to row in Nice and sail in Saint-Laurent du Var. I learned at the same time as my father. He was from Strasbourg but spent considerable time living in Africa. After his veterinary studies, he settled in Nice and launched the Virbac research laboratory. My father was very hardworking, so weekends were special times with him. I remember this trip to Corsica when I was ten years old, which was the starting point for my passion. It remained
a holiday hobby for me as an enlightened amateur for a long time. Then, at the age of 36, something clicked.

How did you change tack?
I wanted to stop working as a vet when I won the Tour de France. I told myself I would do my first Vendée Globe in 2004-2005. I then won the Transat Jacques Vabre with Loïc Perron, which was the determining factor. It was quite a gamble, and I put all my savings on the table. A Vendée Globe has a budget of around three million euros. You live and breathe Vendée Globe when you enter this type of event. Racing has been my whole life. I was supported by the Alpes Maritimes department from the start, and today by the City of Nice.

What projects are you working on?
I have calmed down with a smaller crew since 2017: I want to keep sailing while at the same time passing it on. I help amateurs who know about sailing get their foot in the door of ocean racing and world records. They don’t need to be exceptional; they need drive. I’ve also just returned from an Atlantic crossing and will be doing my utmost to win in the Rhum Mono class. The idea is to set off again on a single-handed offshore race and take part in exchange programmes with socially disadvantaged students from Nice. With Pure Océan, an endowment fund that subsidises scientific projects to protect ecosystems, we have also created a challenge between Bermuda and Lorient.

What’s the message you send to children with the experience you have of the sailing world?
I talk to them about the importance of having a passion. I would have loved to have gone off with an Eric Tabarly when I was younger; having referents who go all the way shapes the mind. I also tell them the importance of studying. As a sailor, you are also a privileged observer of ecosystems, so I show them the biodiversity I have encountered during my races. We are still lucky in the Mediterranean: there are dolphins, whales, ocean sunfish, groupers, and bluefin tuna. Preserving it is vital.