The wonder of marvellous reality

Having already hosted the work of Warhol, Picasso, Bacon and Dali, the Grimaldi Forum now presents a retrospective with the Fondation Alberto et Anne Giacometti of some 230 works of art. 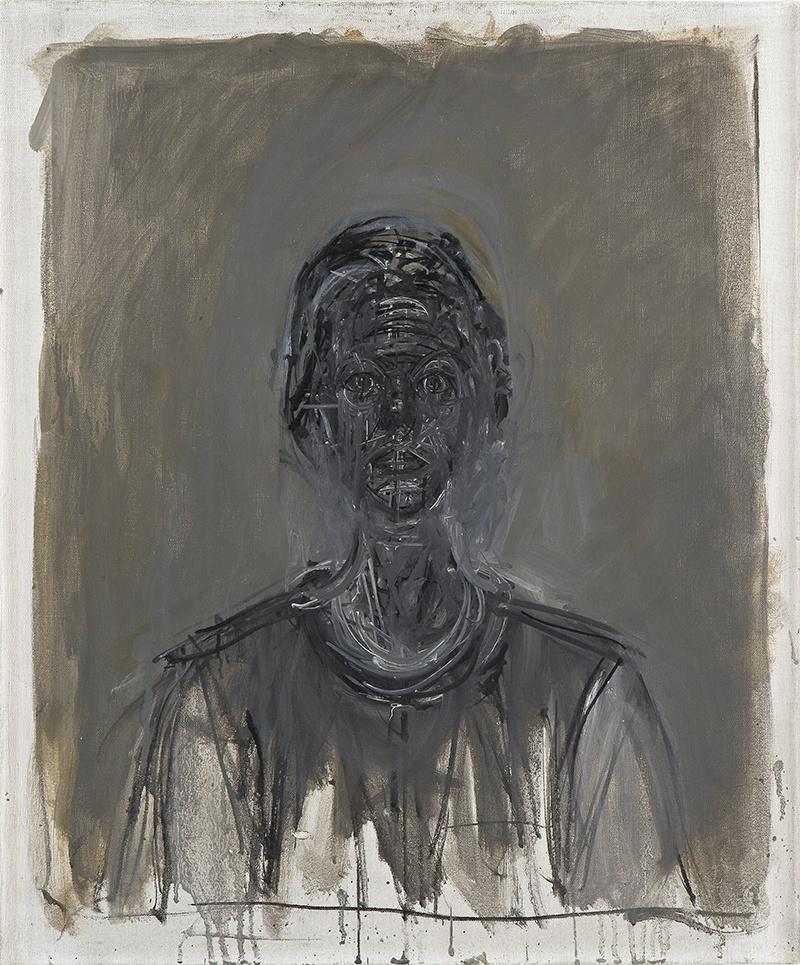 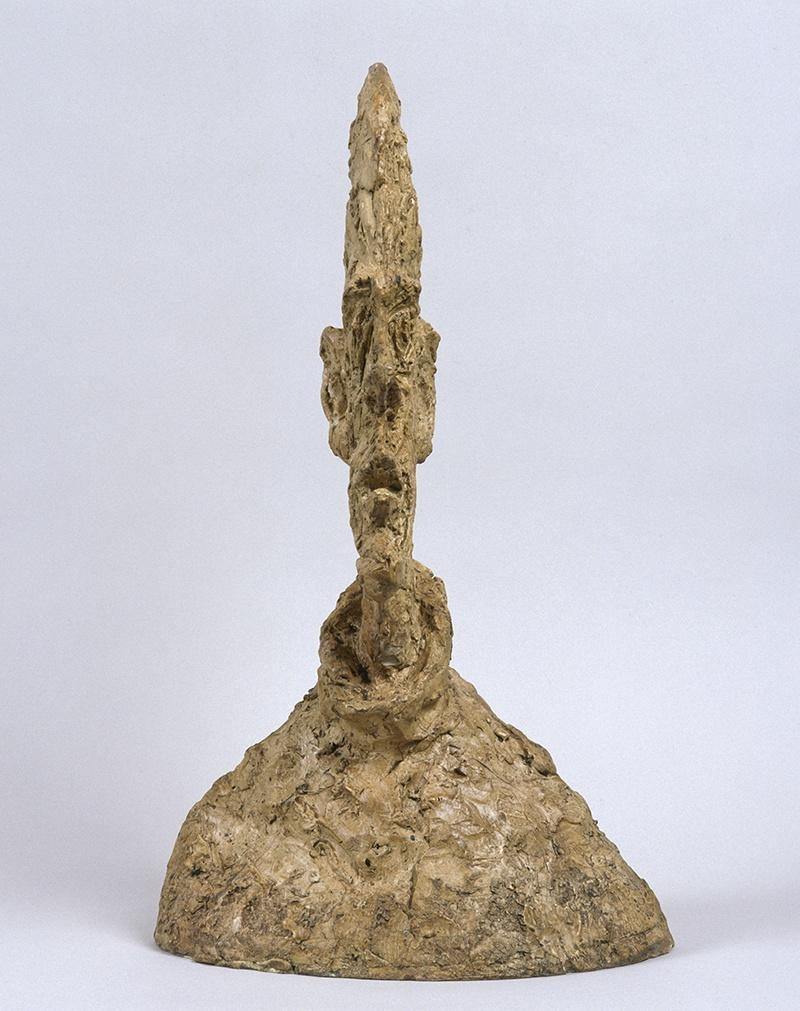 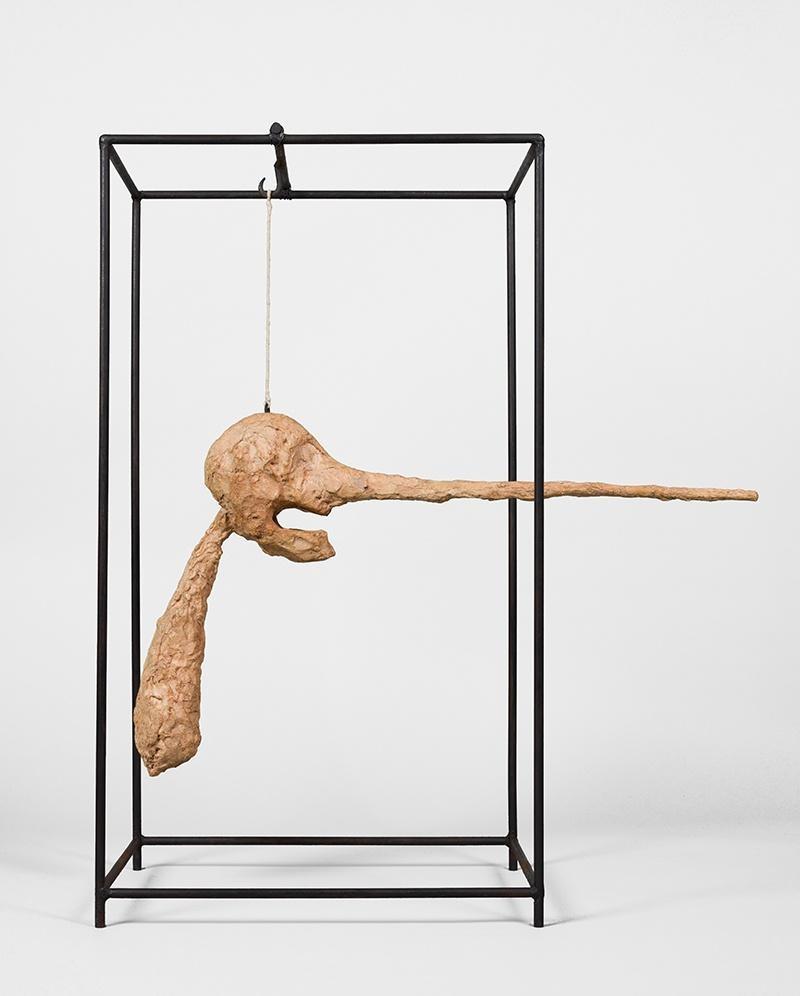 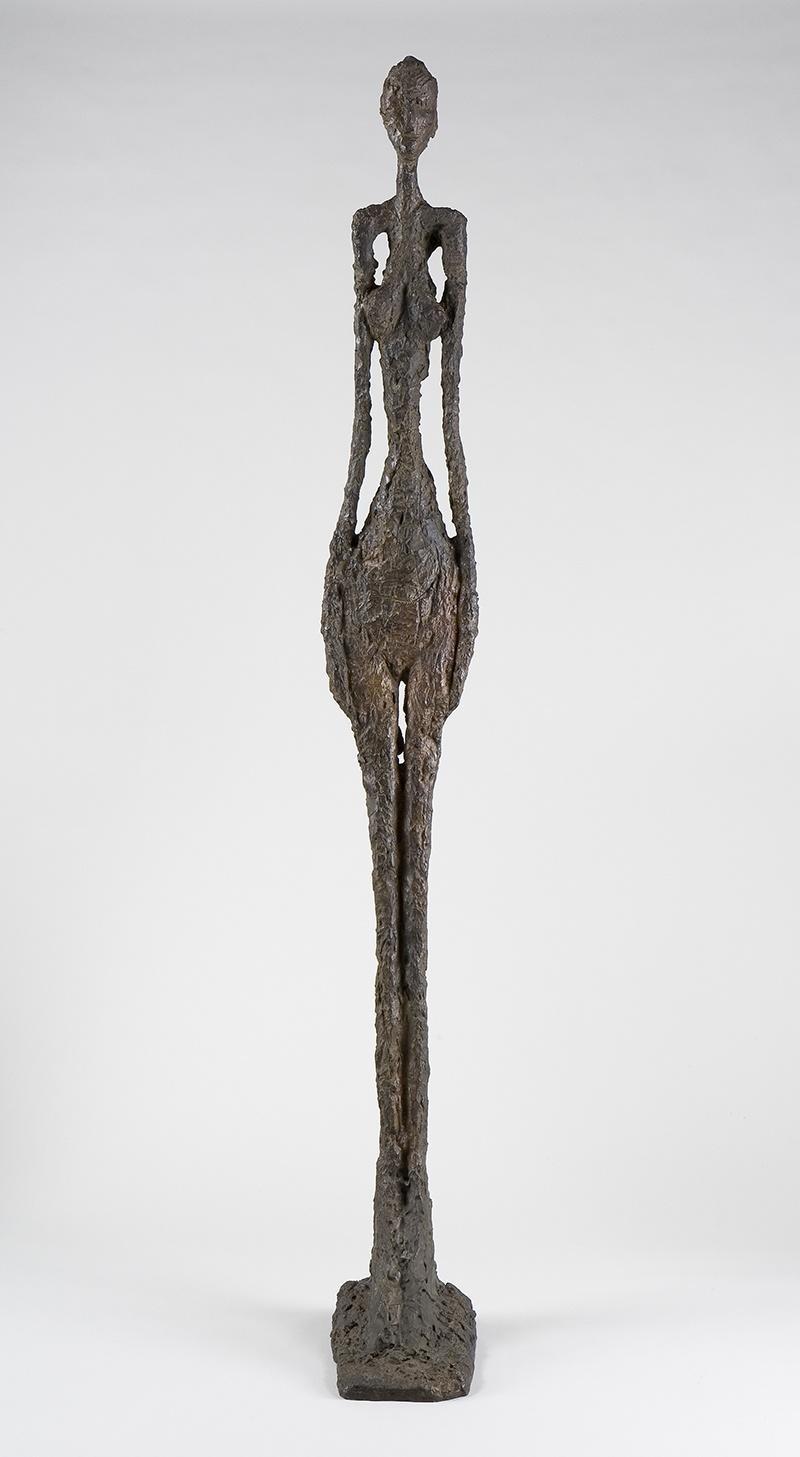 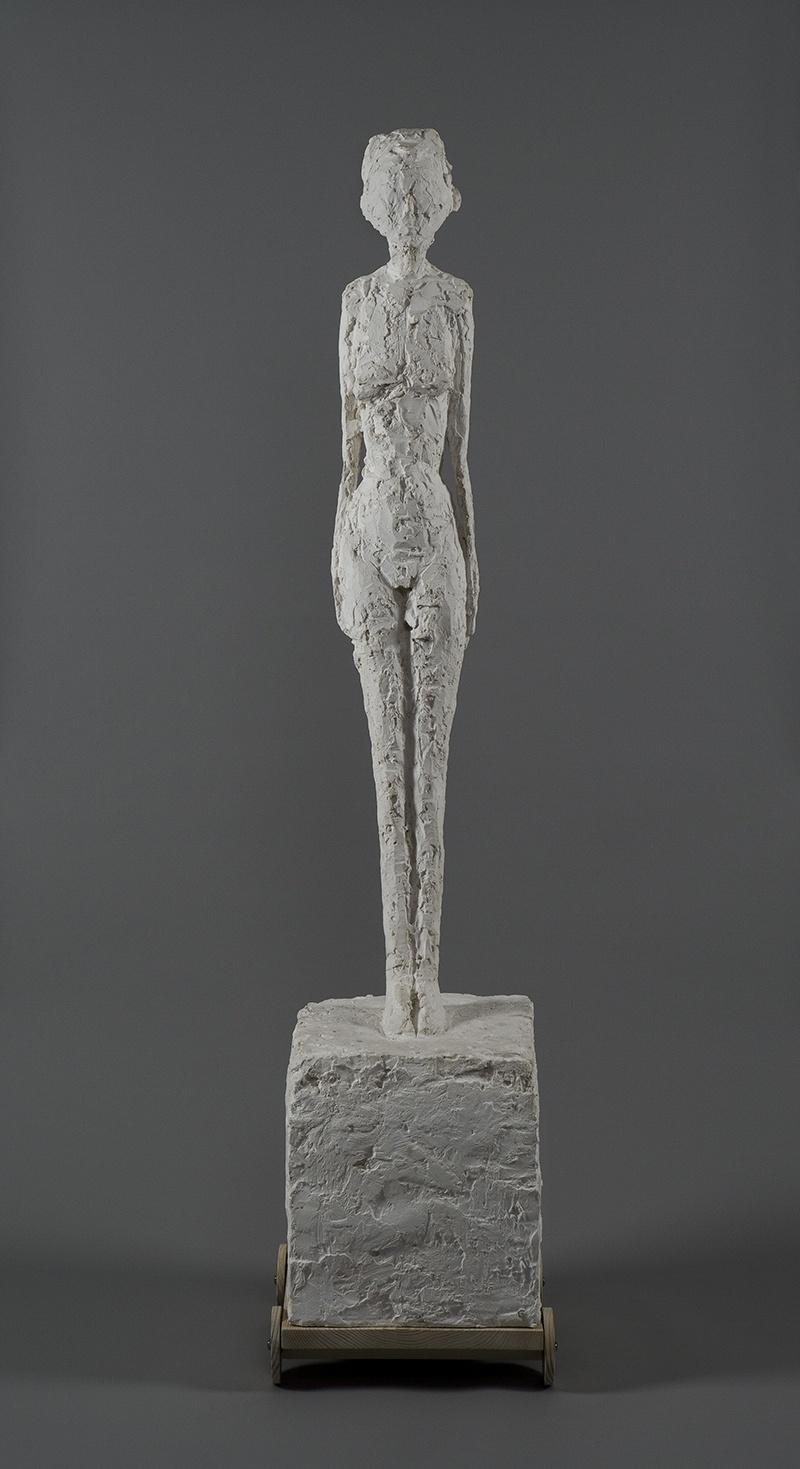 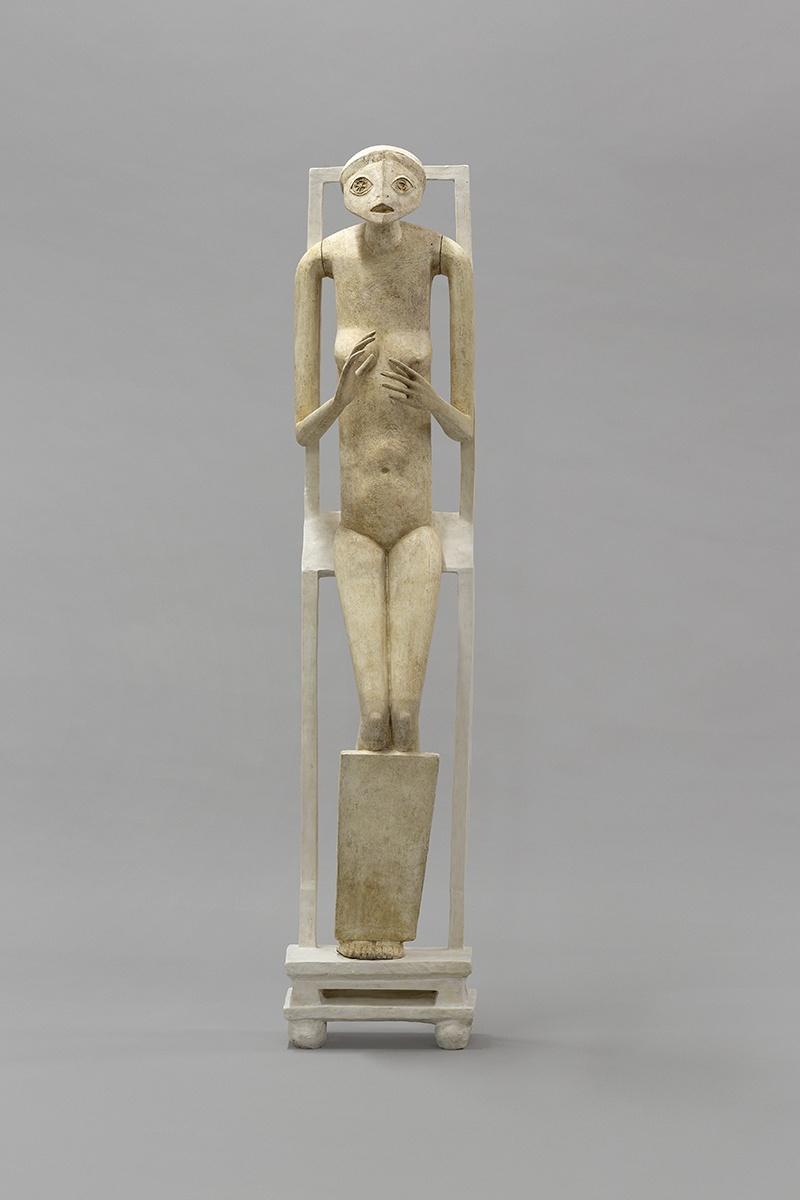 You may remember the exhibition at the Centre Pompidou 10 years ago, dedicated to Alberto Giacometti (1901-1966) and his studio. It is once again the plurality of the artist’s practices that permeates this exhibition based on the “marvellous reality” idea. Yes, the filiform sculptures by the man who lived through the Second World War and its tragedies. Now become so emblematic, they have almost made us forget the rest of his Œuvre. The exhibition brings together drawings, paintings, and prints from all periods alongside his iconic volumes in plaster and bronze, including The Walking Man. The sculpture contributed to his international fame at the end of his life. An exhibition divided into 14 sequences that capture the studio’s spirit, marked by doubts and advances, and seek to illustrate Giacometti’s relationship with the world. “The one who sought to represent what he saw around him without hierarchy: beloved intimates, objects from his studio, everyday things, landscapes from his Swiss childhood, and the Parisian suburbs,” as exhibition curator Emilie Bouvard, and Director of Collections at the artist’s Fondation, explains.

Landscape, still life, and the human body
This monograph presents Giacometti’s early works in chronological order, followed by his passage through abstraction, cubism, and surrealism. A treatise punctuated by masterpieces: Spoon Woman (1927), similar to the ancestral African mother goddesses; and The Invisible Object (1934-1935), a strange figure seemingly holding the void in its hands, like a desire that eludes us. From his return to figuration and his after model work to the invention of the great post-war icons, it was the human figure that haunted Giacometti from the late 40s onwards. From then on, the artist constantly researched the head, for him the core of human existence, representing it in his many variations. He began with a sculpture of his family, followed by his wife Annette, his brother Diego, and his close friends. Relentless work revealed here in 10 thematic rooms, where we go from the Fayum Portraits to love, friendship, passing through melancholy and solitude too.

From the front, in profile, and a tall, thin head
Along the way, you come across emblematic works: Woman with Chariot (1945), marked by its strong verticality; The Nose (1947), a striking head in the shape of a revolver suspended in the void of a cage; and Tall Woman IV (1960-1961). In this scenography designed by William Chatelain, whose works set the pace, Alberto Giacometti’s studio was also the opportunity for an immersive audiovisual device. Each year, the Grimaldi Forum’s signature allows visitors to immerse themselves in its summer exhibitions’strong element of context. A way of exploring the work of the sculptor, painter, and draughtsman differently. The man that compared the world to a crystal block, whose countless facets are discoverable with passion. 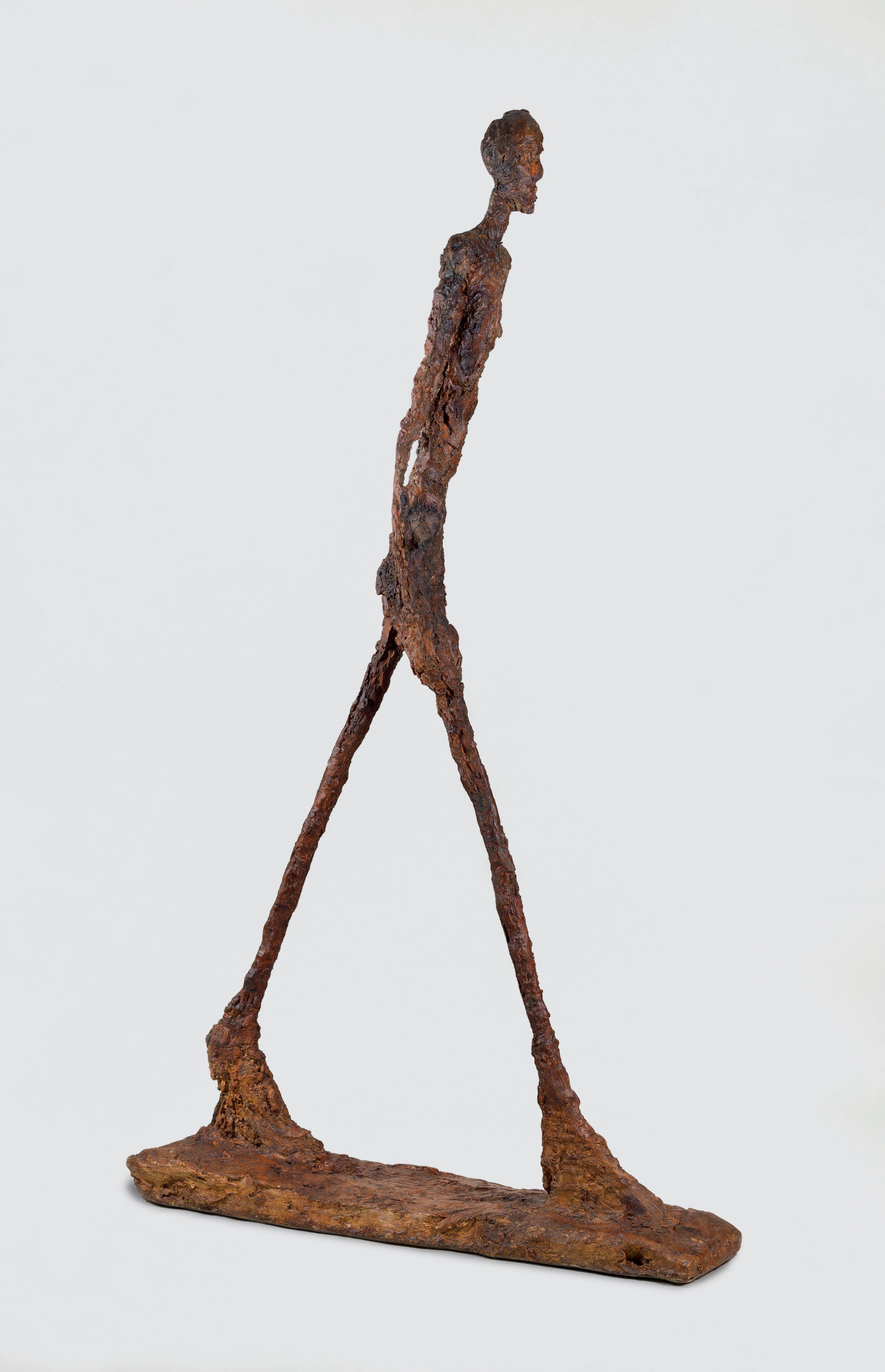 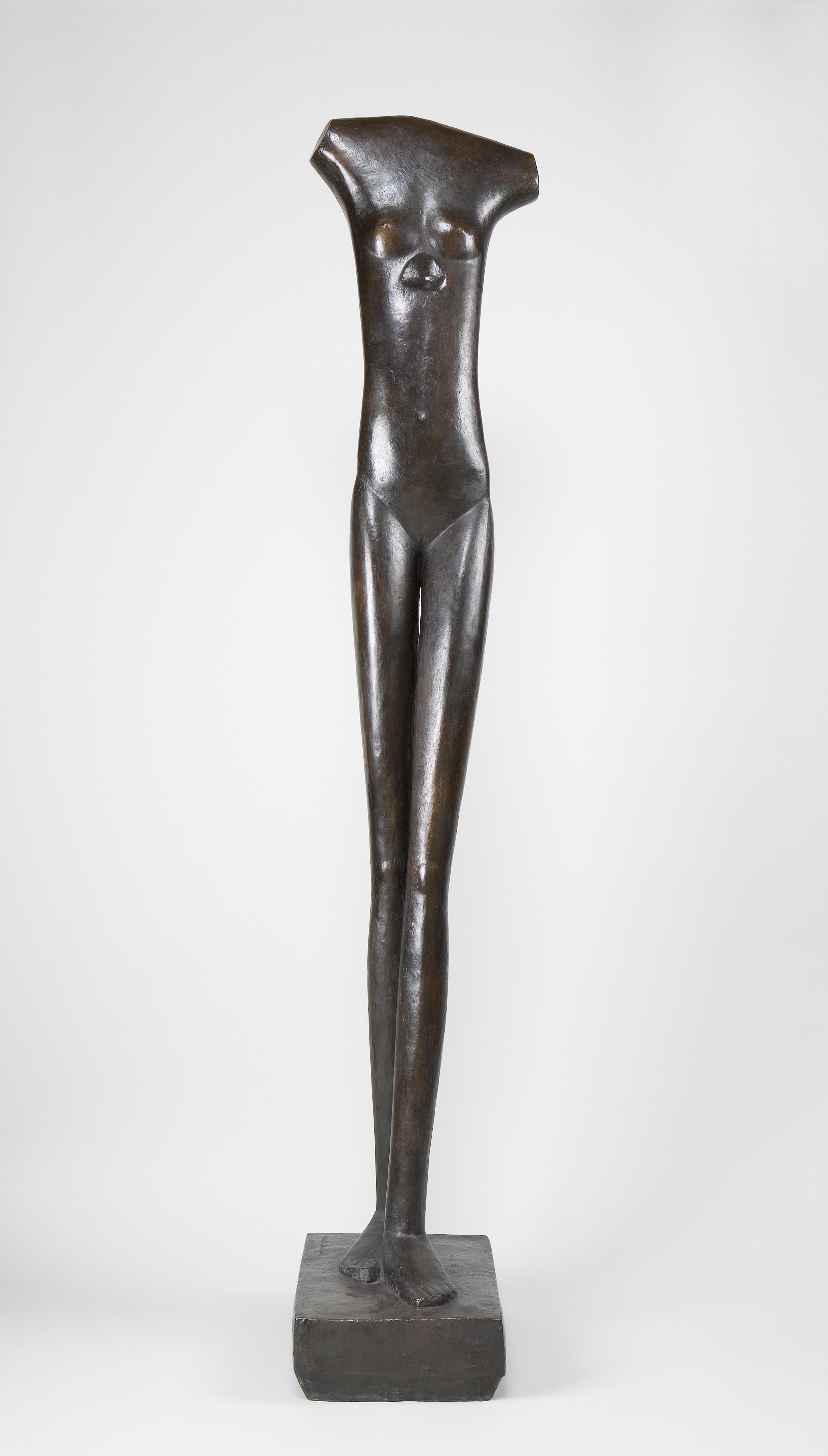 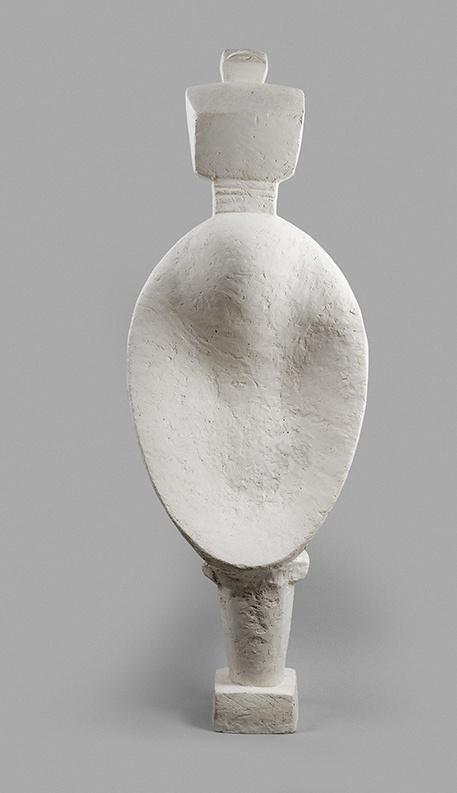