Putting the emphasis on new productions

Daniel Benoin has been running the Antipolis Théâtre in Antibes ever since it opened ten years ago. He talked to us about the programme for the 2022-23 season and its subtle mix of headliners and new discoveries. 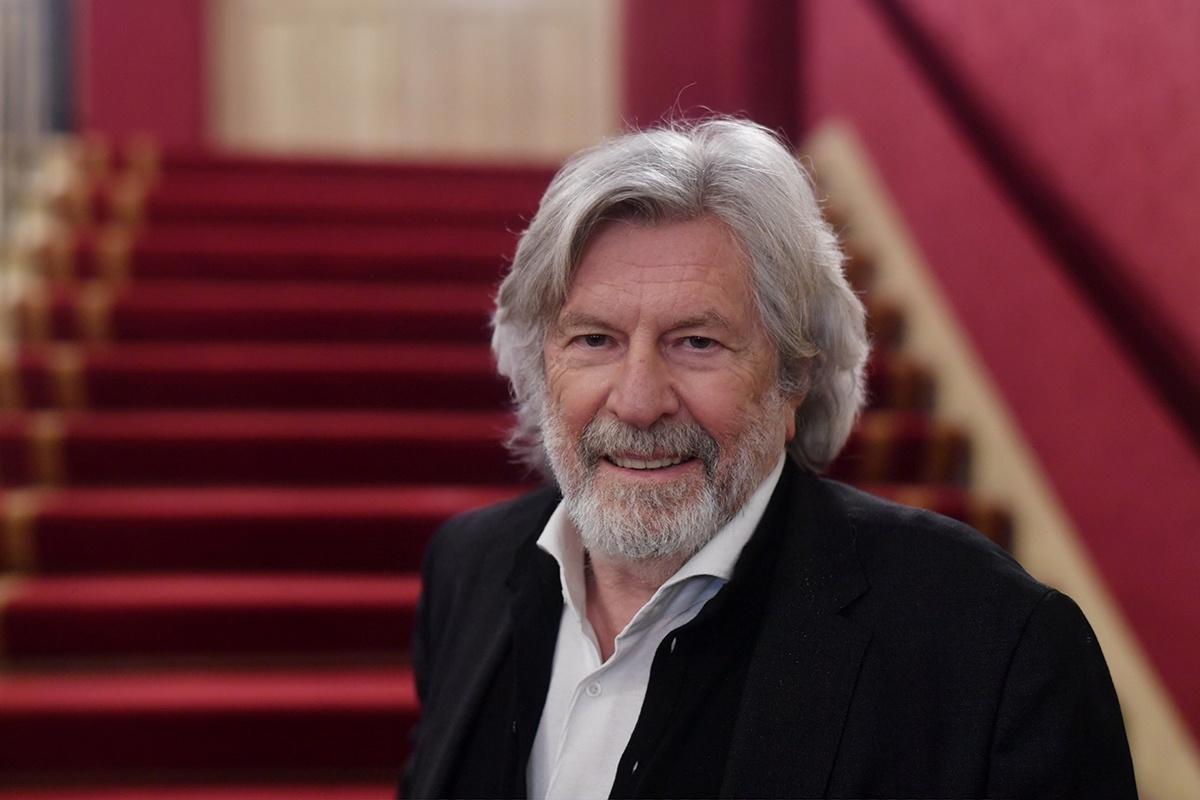 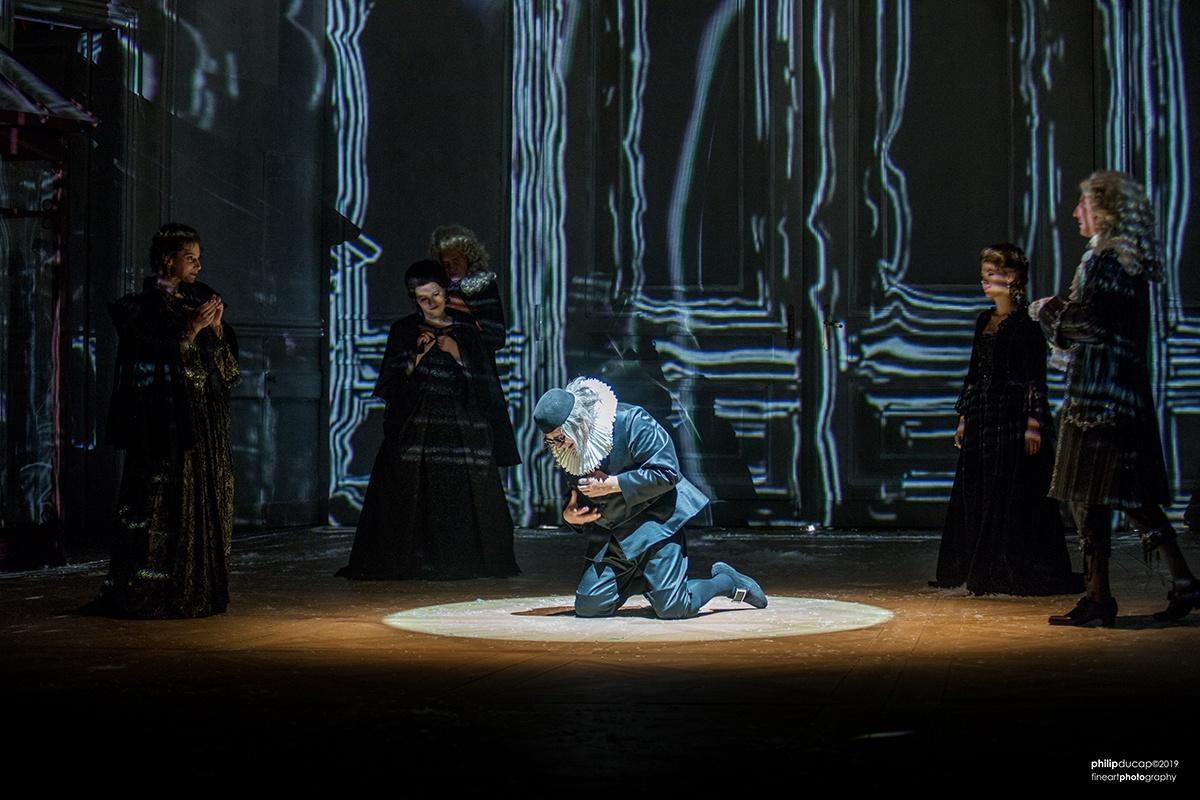 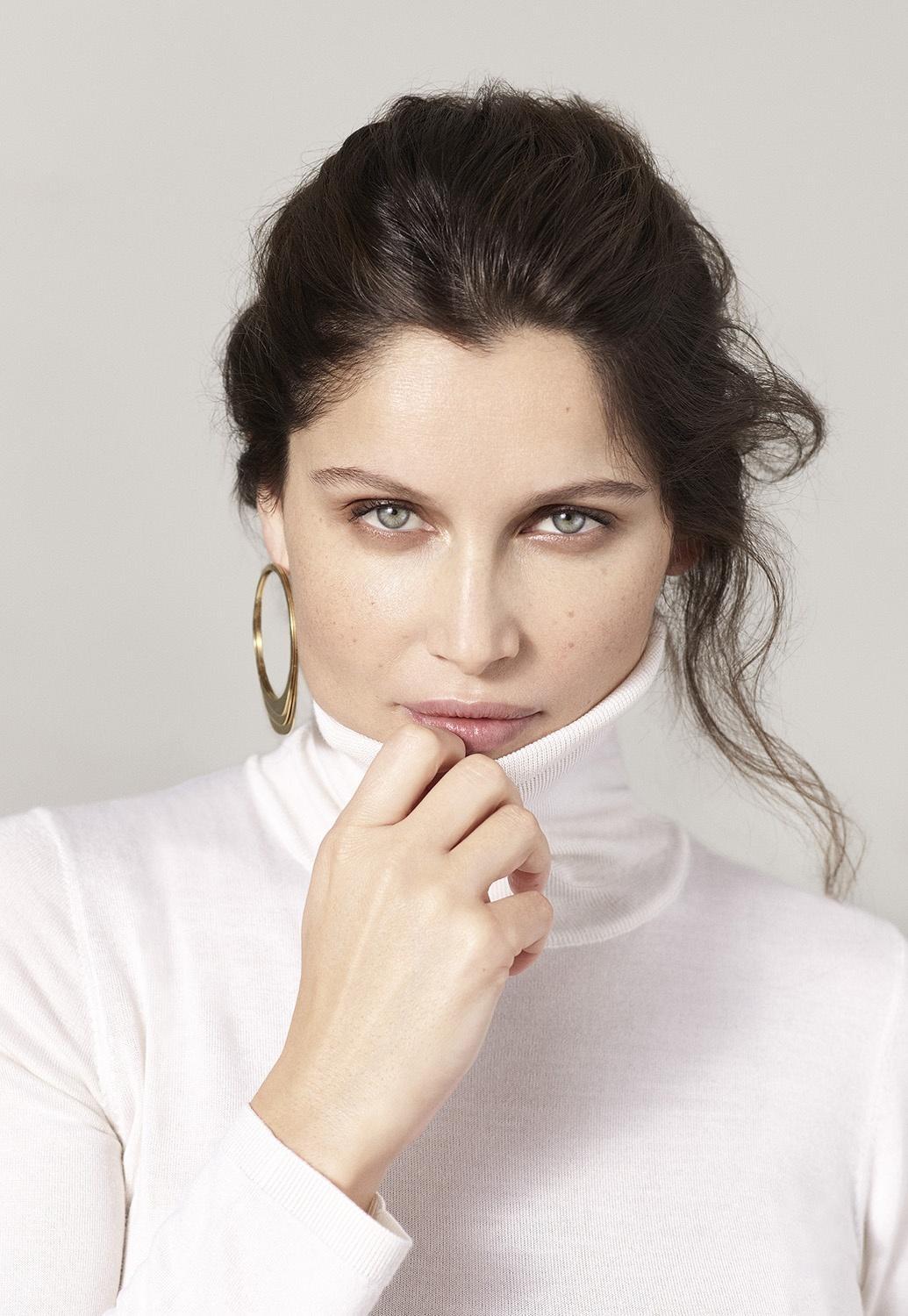 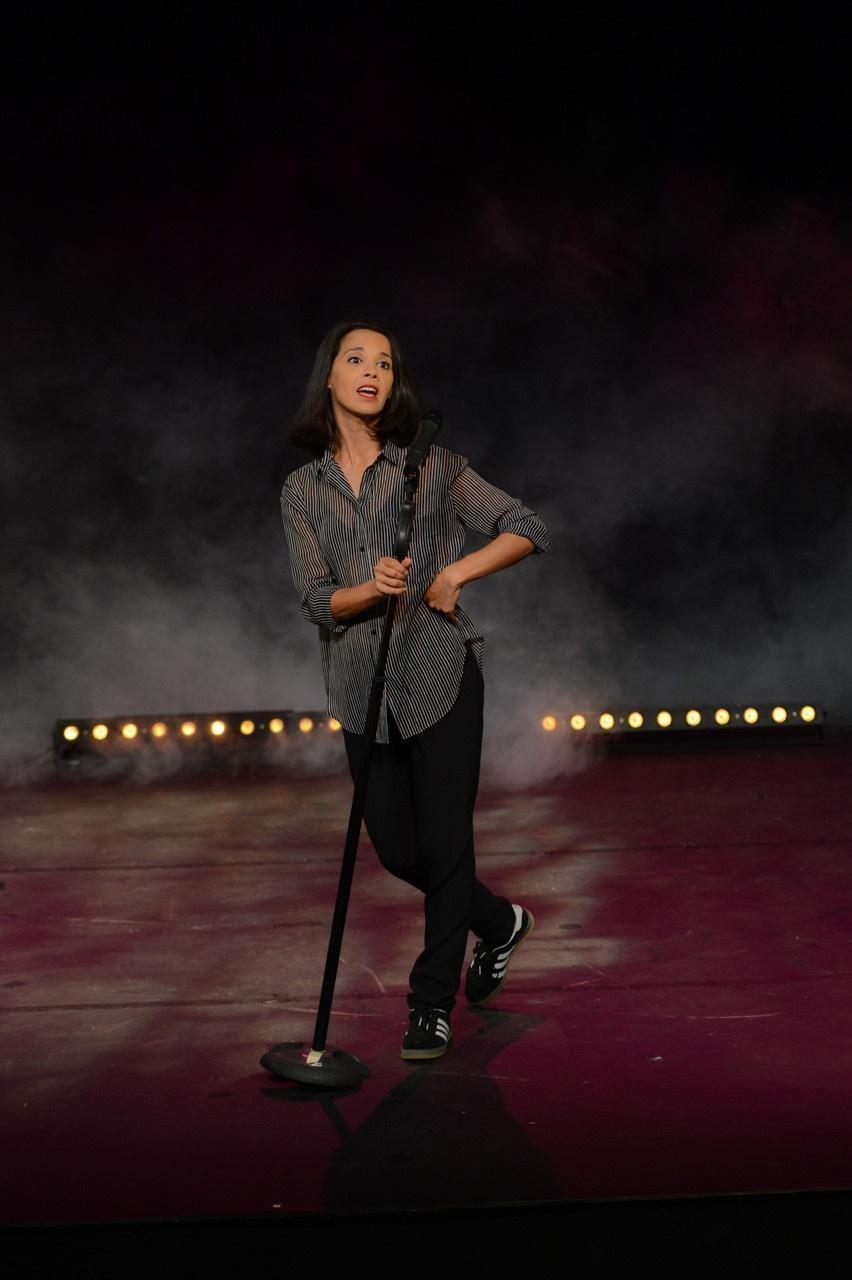 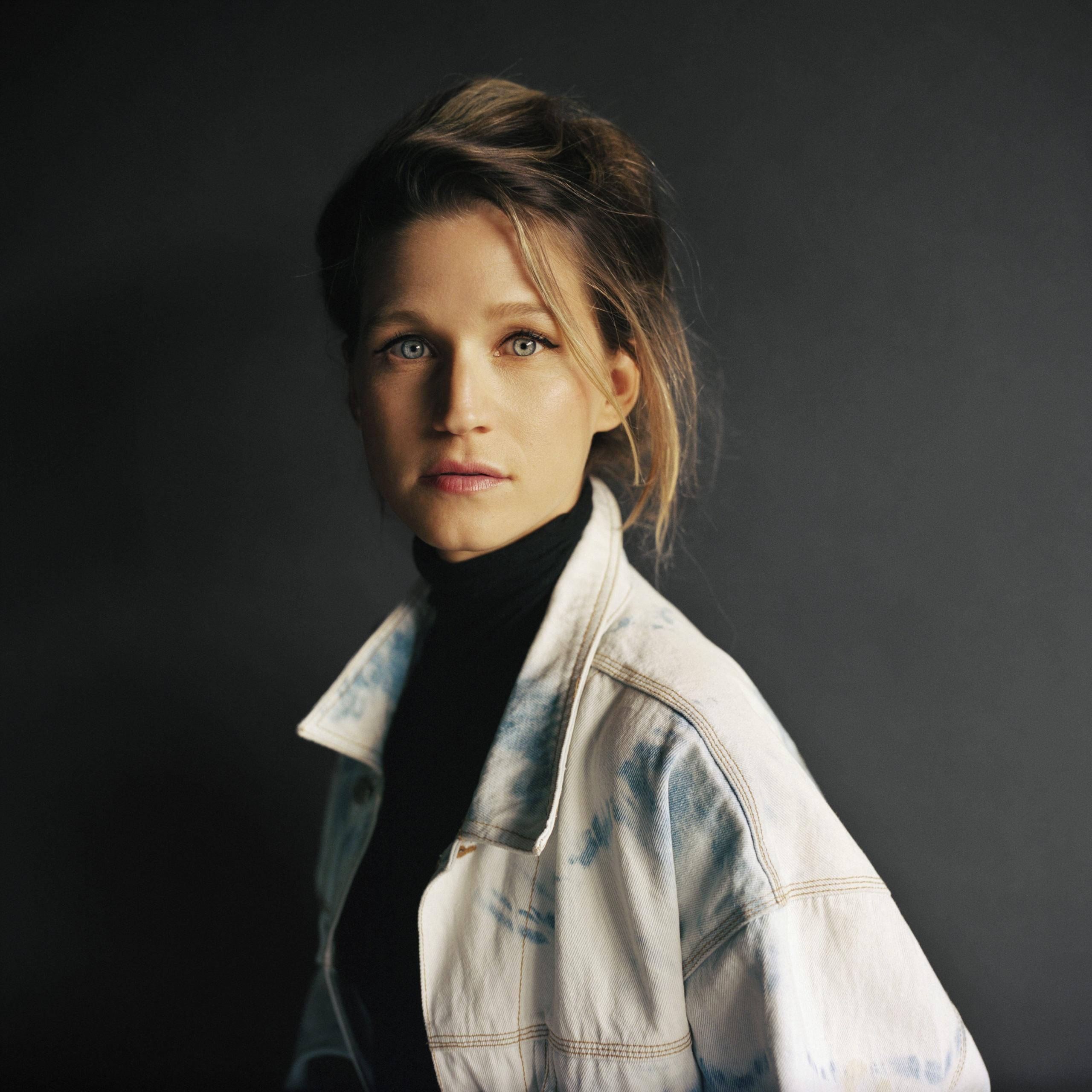 How would you sum up this past decade at the Anthéa?
We’ve put on more than 100 shows in those ten years. I was appointed theatre manager mainly because I’m also a director. All along I have fostered new productions because, to me, that’s the core of a theatre’s life. You can’t run a theatre from an office, you run it from the stage. This year again we will have sixteen new productions and 64 guest shows.

There are two strong themes in the programme this season, classic theatre and humour.
Yes, with Molière, since this year is the 400th anniversary of his birth. Some productions have been very important in the theatre’s history and have gone on tour. Like L’Avare with Michel Boujenah, which is back this season. I wanted this year’s programme to pay tribute to one of the greatest French writers and also to its greatest comedian, Raymond Devos.

What female talents are on the bill this season?
Two of the greatest French actresses. We’ve been lucky enough to get Isabelle Huppert, reading texts by the Marquis de Sade, and Isabelle Adjani with a reading performance themed on Marilyn Monroe. Bianca Li is presenting her Casse-noisette, a modern production of that great classic. Two other great choreographers on the bill are Sidi Larbi Cherkaoui and Philippe Decouflé. On the music side, we’re glad to welcome Selah Sue and Julien Clerc, and Zazie has chosen our theatre to make her stage comeback with a new show.

Another important subject is Peter Brook, who died recently.
Yes. We’ll be staging his last production, the Tempest Project. That will be our moment to pay him tribute. Peter Brook was one of the absolute masters of 20th-century theatre. He transformed the very notion of the stage set by removing it, deconstructing it in favour of natural space. The history of theatre is one of movements. The scenery disappeared, then came back, disappeared again, and so on. Peter Brook also did amazing work on Shakespeare and the Mahabharata.