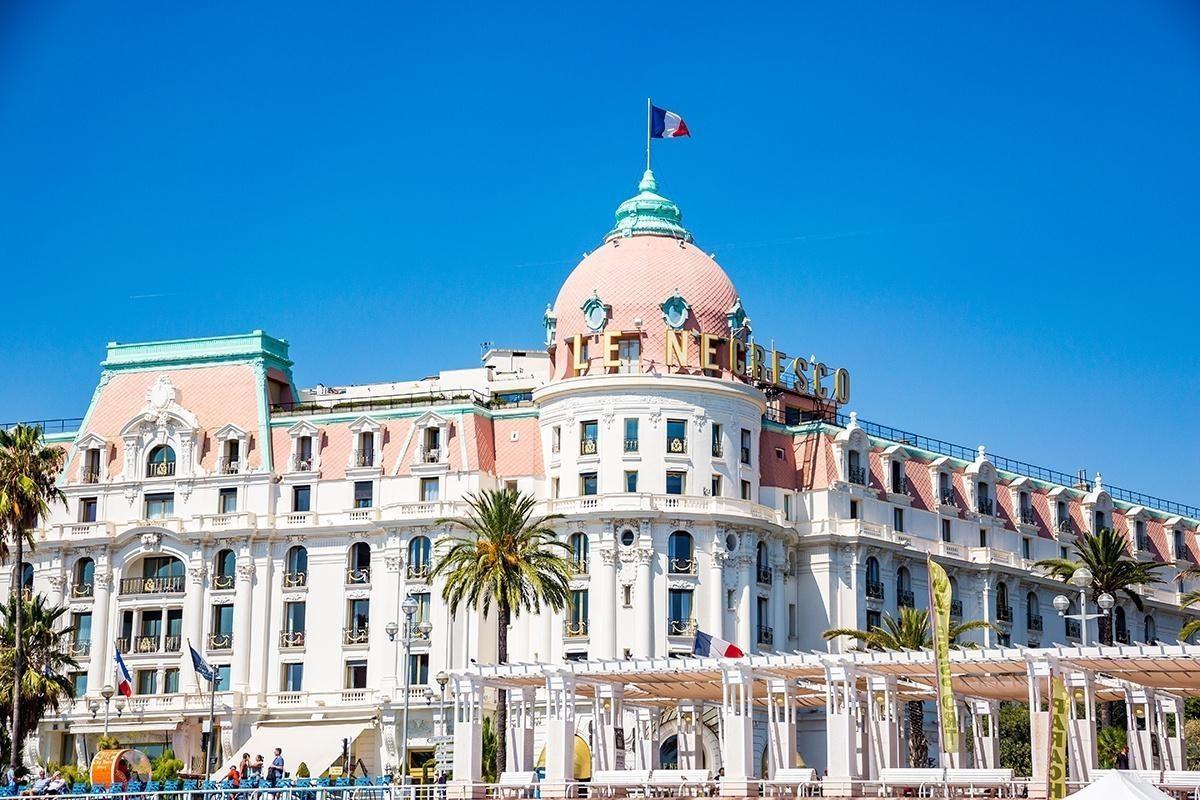 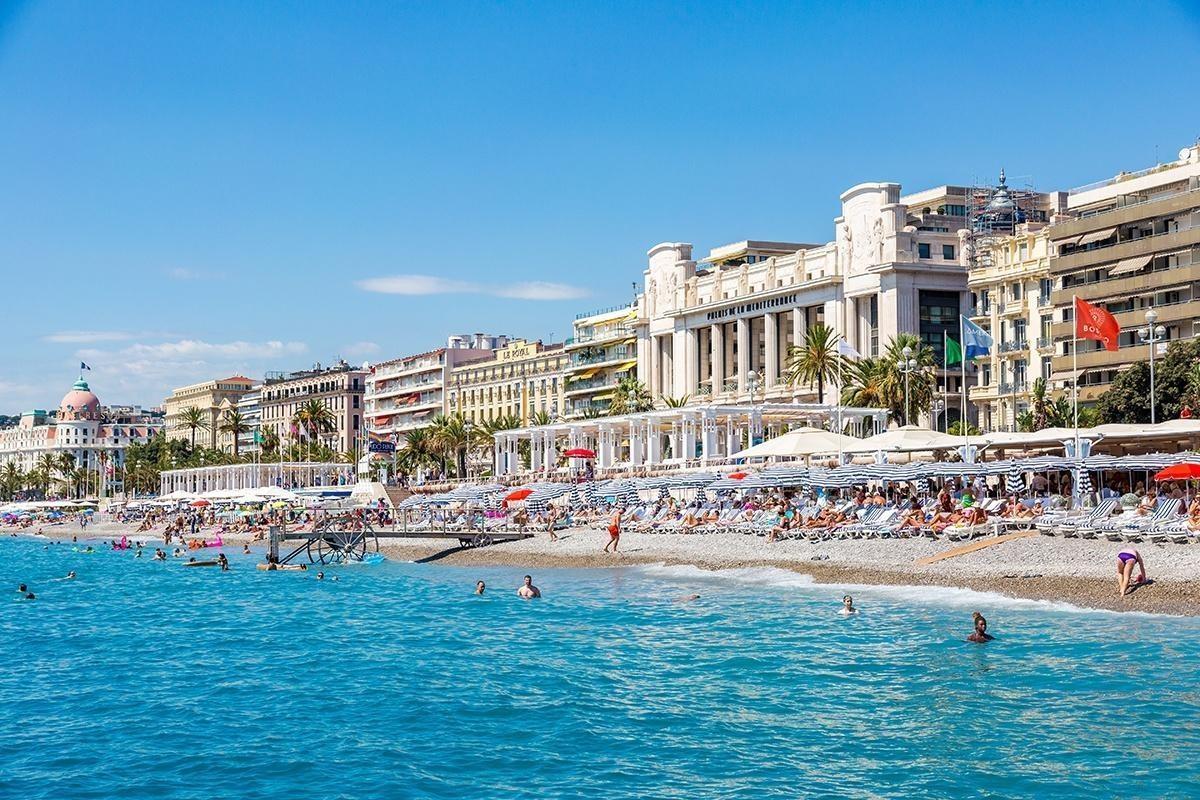 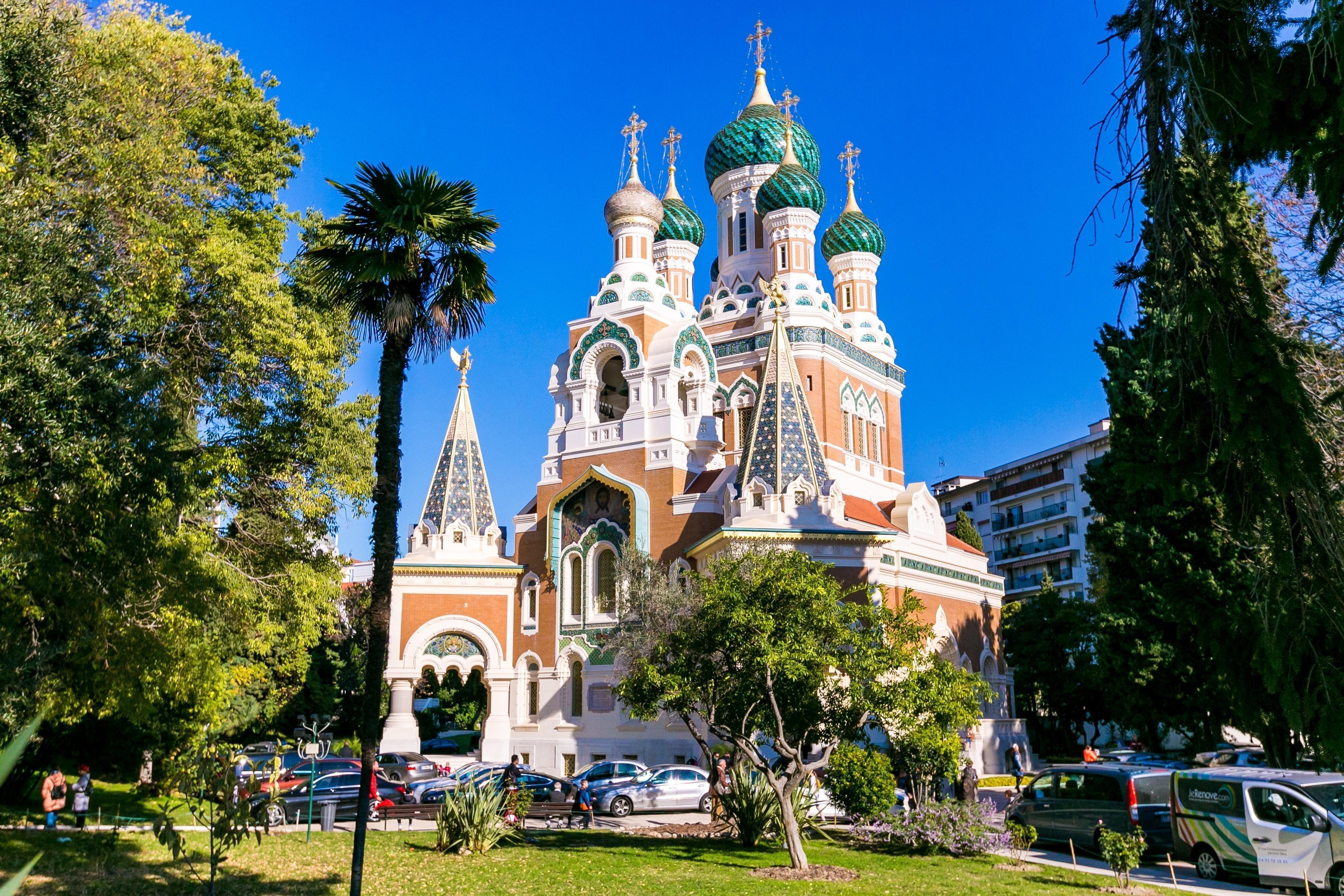 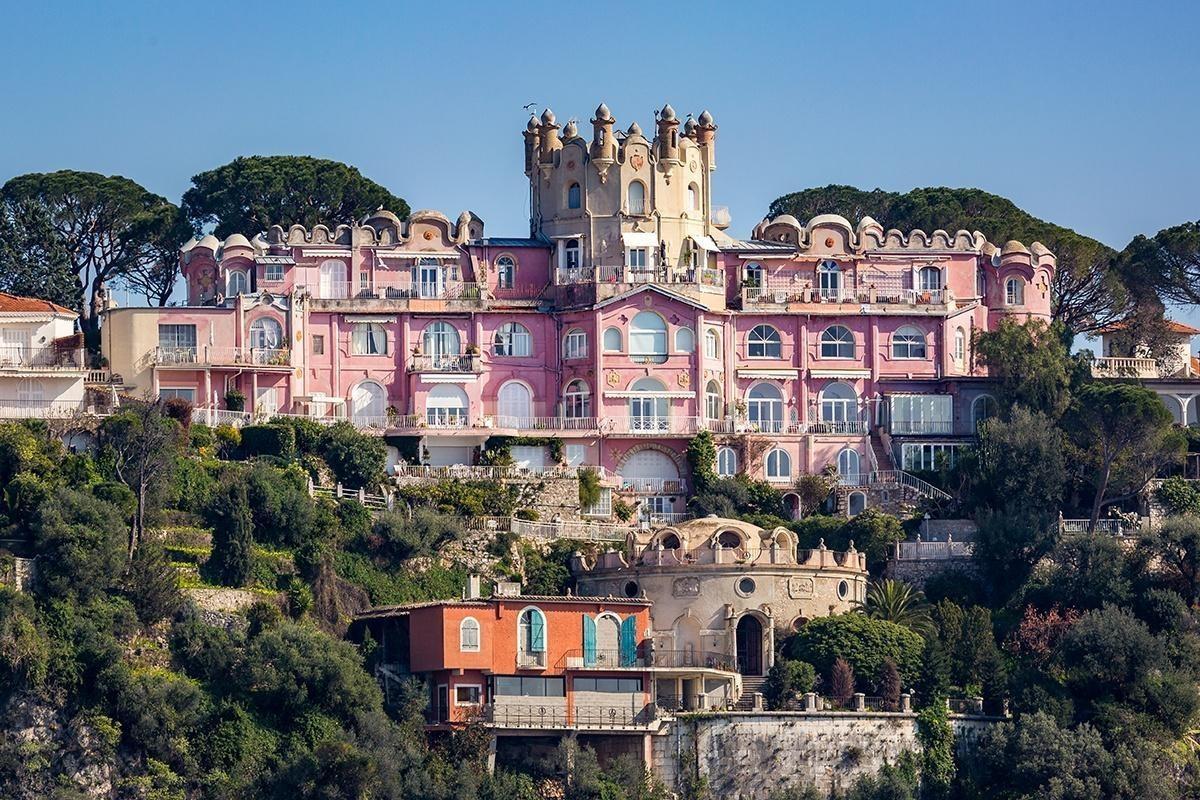 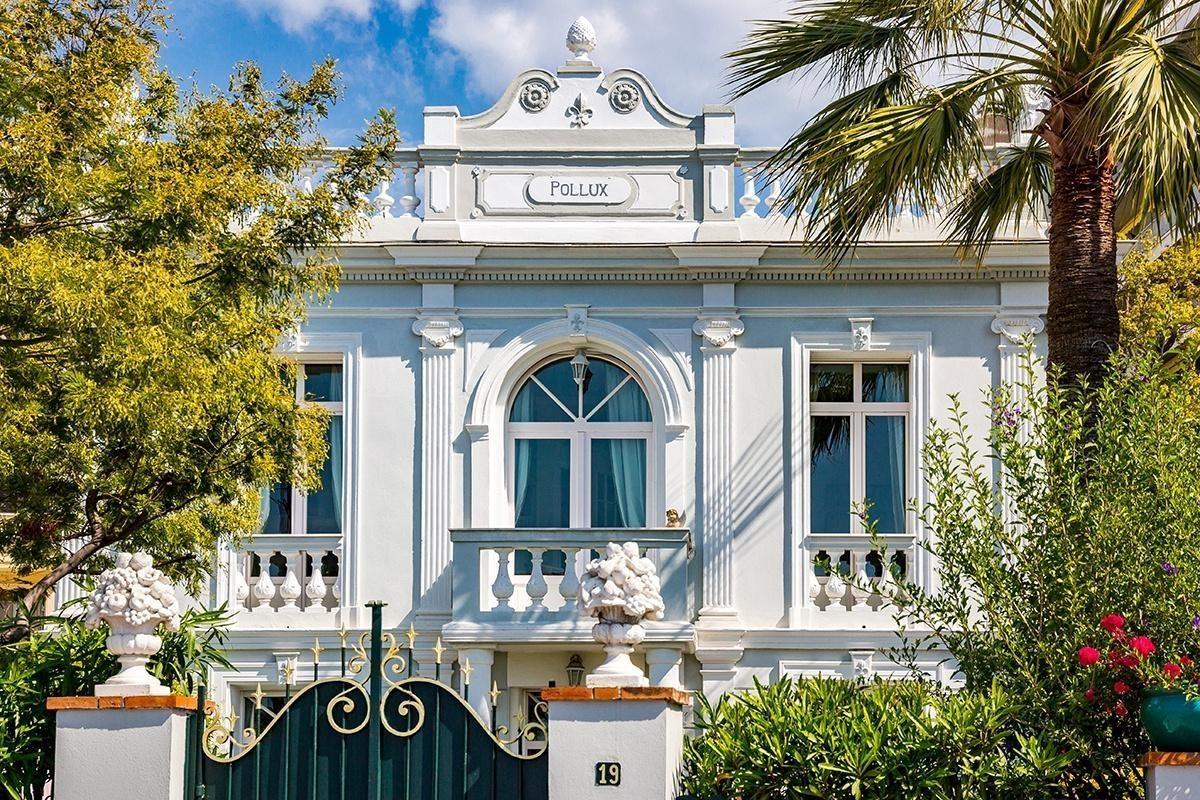 Although “Nissa la Bella” attracts a flock of tourists every summer, the locals are also well aware that their town, like its neighbours, was originally a popular winter resort. A form of proto-tourism anticipating what will be the great tourist resorts of the twentieth century. The French government submitted Nice’s application to the World Heritage Committee in 2020. Under the Chinese presidency of Tian Xuejun, it has just added Nice to its list of winter resort towns, stressing the exceptional universal value of this heritage in terms of landscape, architecture, and urban planning.

Climatic, then seaside tourism
By the end of the eighteenth century, great boulevards linking the sea to the hills of Nice, and promenades such as Les Ponchettes, had been built to attract foreigners. At the beginning of the nineteenth century, palm trees and pine trees multiplied to set the stage. The English, Russians, European and American nationals… a cosmopolitan population came to settle here for rest, then pleasure. And travellers’hotels, art-deco villas, buildings with ornamented facades, casinos, places of worship, for hosting concerts, such as Château Valrose and the Palais de la Méditerranée, flourished in the area. In this city of Nice, which had 150,000 year-round residents in 1900 compared to more than 338,000 today, a Local Property Commission has just been created. Its aim? To protect this heritage for future generations.