In hilly country midway between Marseille and Nice, a row of proud banners stands among vines beside the RN7 road. They are the signal that you’ve reached La Commanderie, a wine estate that began life back in the 12th century. 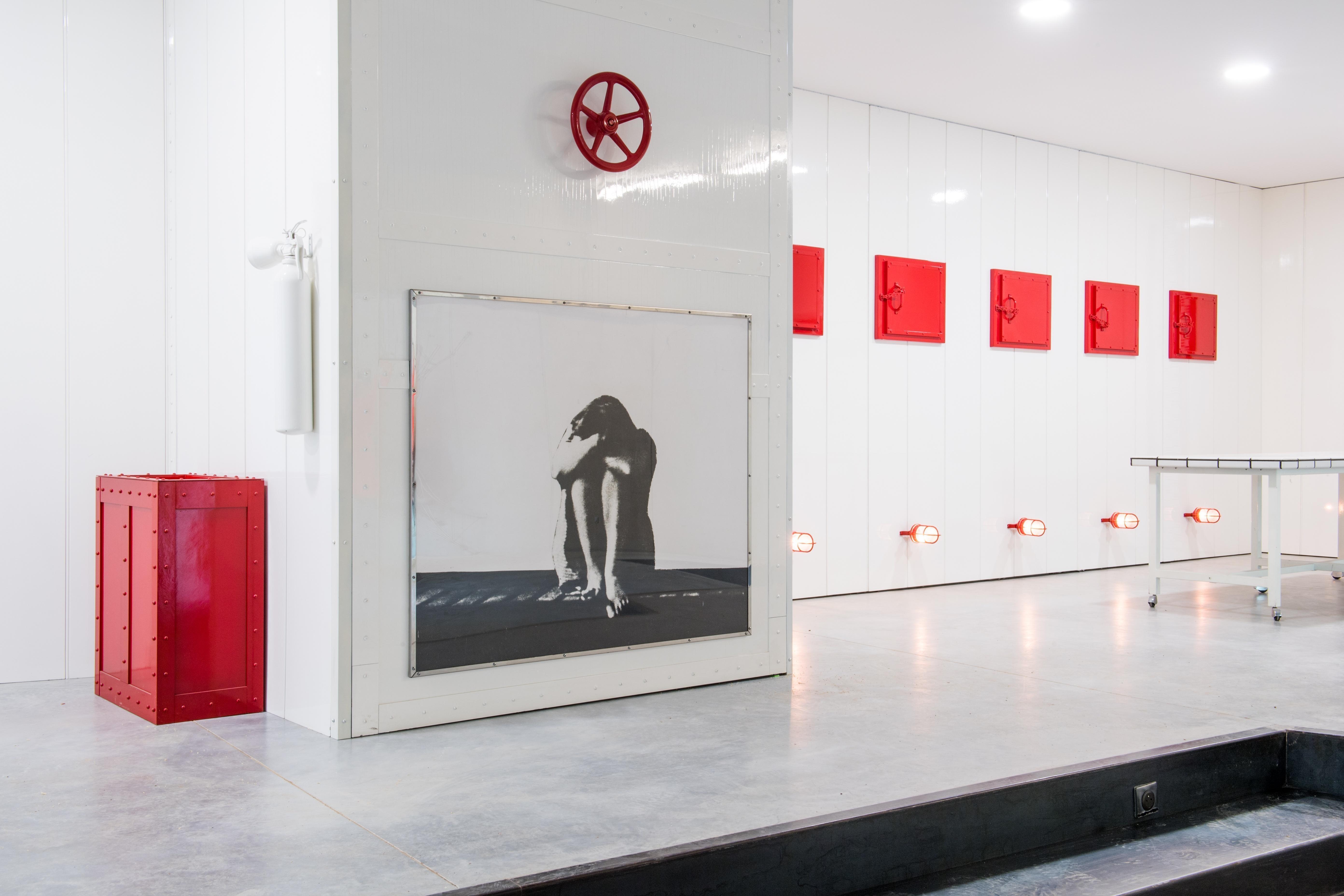 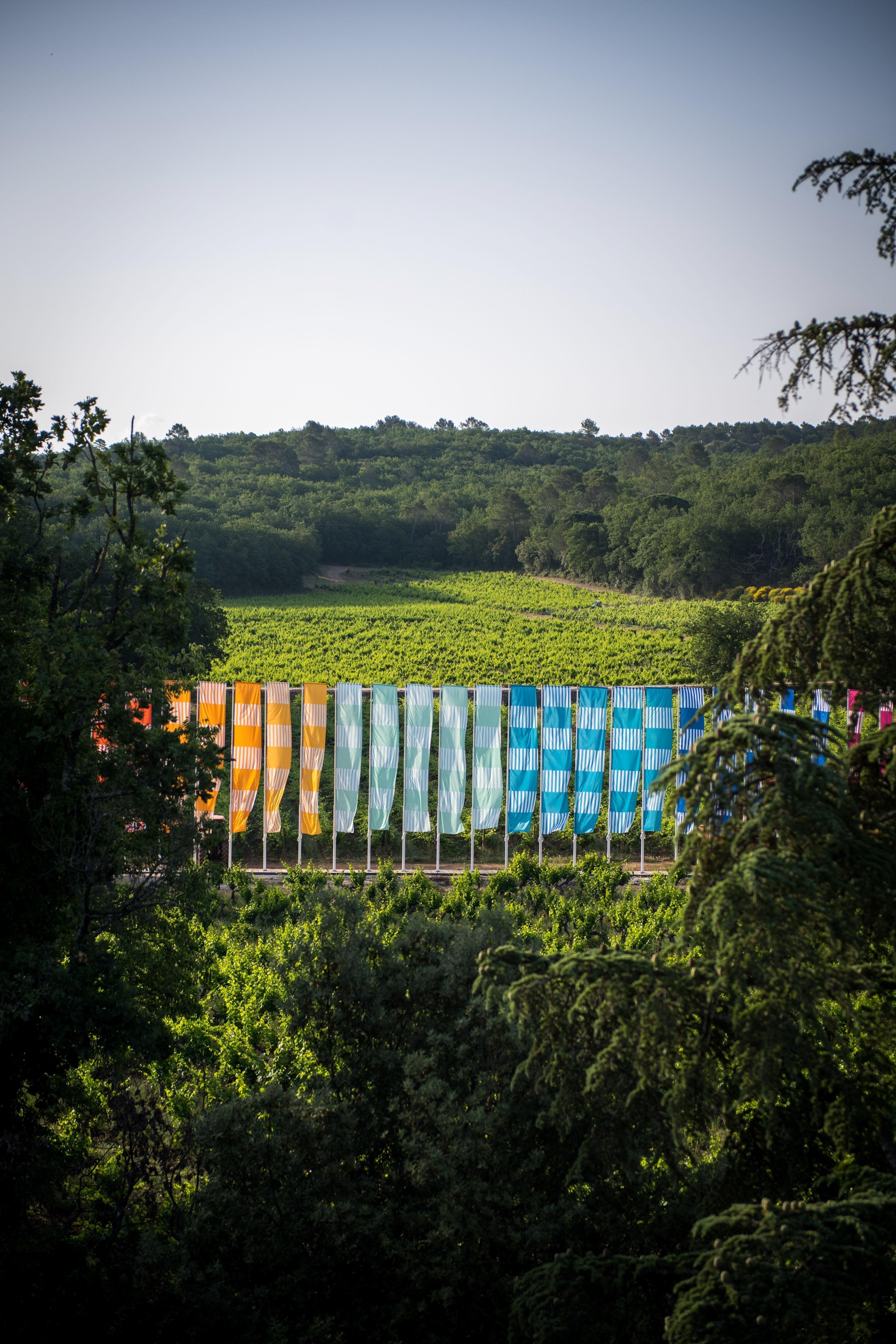 The estate was nationalised after the French Revolution and was later bought by the Rigord family. Philippe Austruy, one of the 500 richest men in France, purchased it in 2001. He has put his all into reviving the estate, where everything needed redoing from scratch. Austruy had already succumbed to the charms of an estate in Portugal and another in Tuscany, but it’s at Peyrassol that he is really making his mark, with the help of his art collection.
A narrow road with hairpin bends leads to an impressive weathering steel entrance. The bottles are displayed like jewels. There’s a sculpture park and a museum with paintings and photographs. Among the major artworks is Jean-Pierre Raynaud’s Environnement, just as it was originally in the home of the Rossi family.
Ten lesser-known paintings by Anish Kapoor are new additions to the exhibition set up in partnership with the Continua gallery (until 30 November). Inside and out, works by about a hundred major artists from Adami and Arman to Huang Yong Ping cover the whole span of avant-garde art. The brightly chequered banners set among the vines are by Daniel Buren.
When you’ve had your fill of visual delights, you can dine at La Table de Jeannette or spend the night in one of the elegant guestrooms. But whatever you do, don’t forget to take away a few bottles of excellent wine.