The Musée Bonnard in Le Cannet and the Musée d’Art Classique in Mougins both opened in 2011. Let’s take a look. 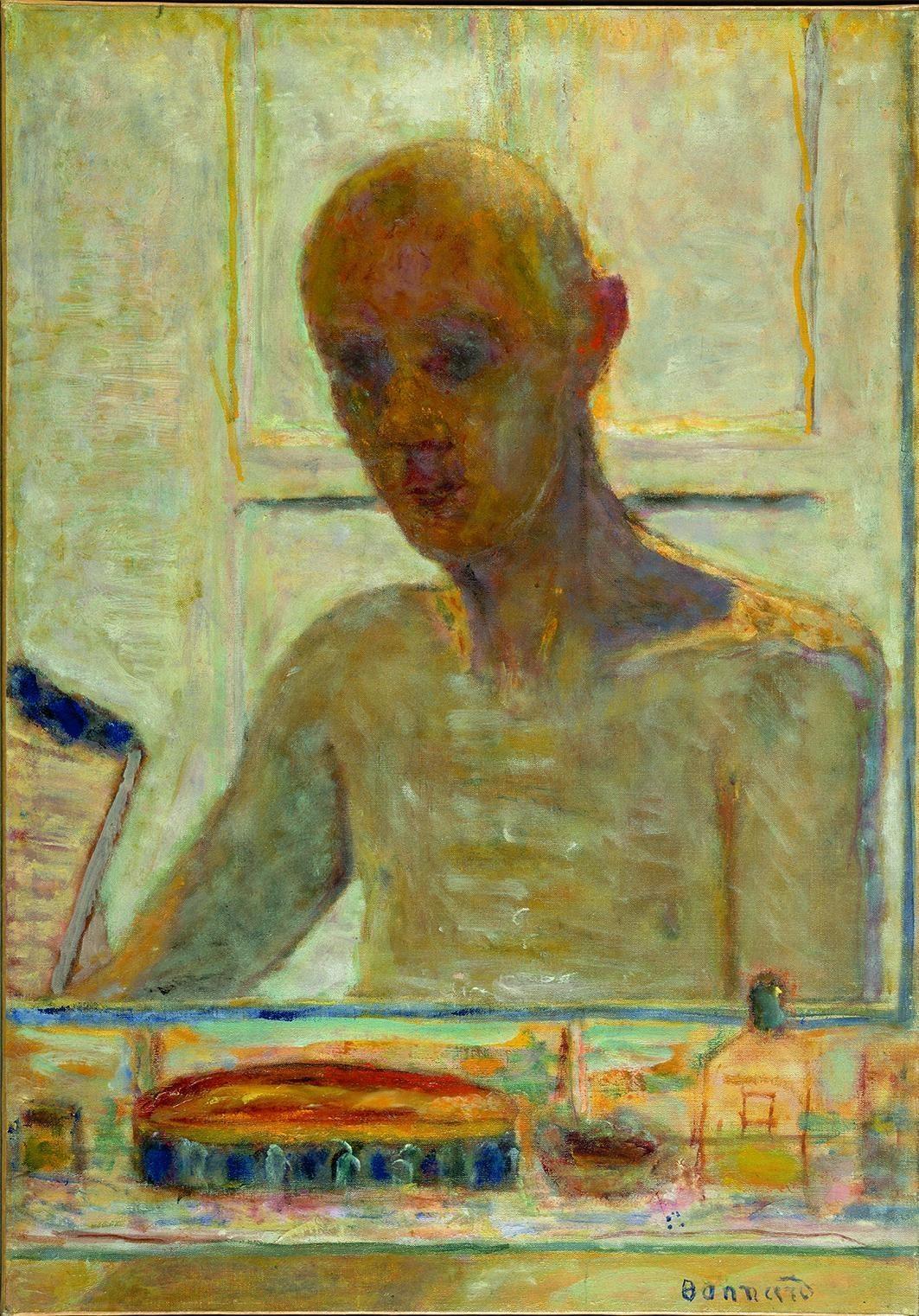 This is the only museum devoted to Post-Impressionist painter Pierre Bonnard. Known early on for his Japanese-influenced style, Bonnard later earned his reputations as the “painter of happiness”. The museum, designed by architects Ferrero and Rossi, features a glass-walled staircase on one side offering views of Le Cannet like those the painter would have seen from his villa nearby. Most of the works here date from his mature years, from 1922 to 1947. The museum also holds temporary exhibitions, and its first 10th-anniversary event is a show of “self-portraits from Cézanne to Bonnard”, with works by Vuillard, Tal Coat and many more. The idea is to highlight the role that self-portraiture played in Modern Art, going beyond the physical representation of the artist. 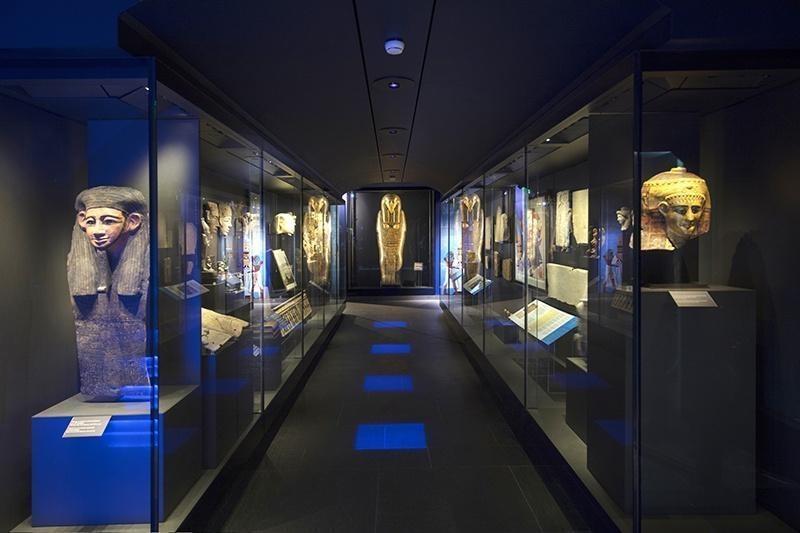 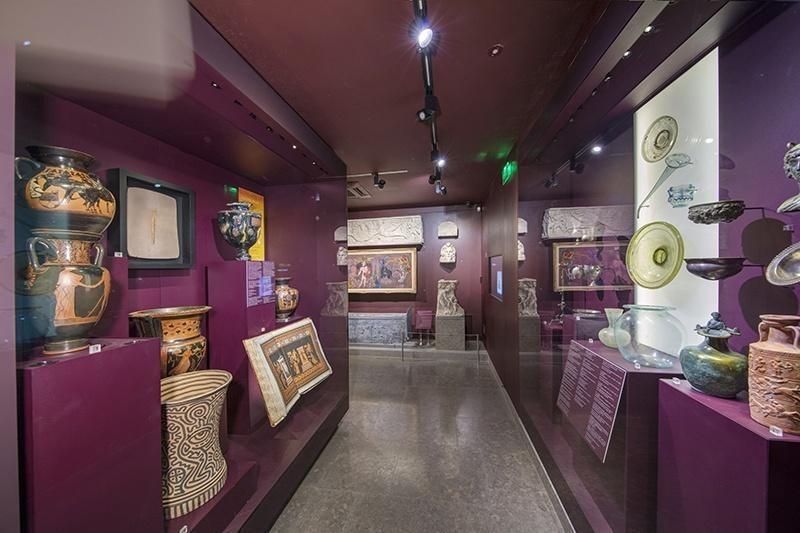 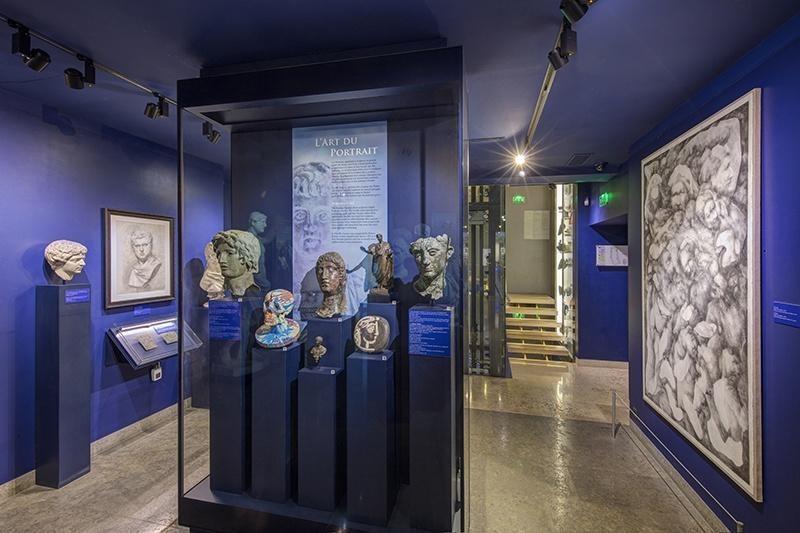 A museum on a human scale, with a well-designed layout displaying ancient Egyptian, Greek and Roman art, contemporary art and more. It was founded by Christian Levett, a philanthropist who sponsored numerous exhibitions at the British Museum and the Ashmolean Museum in Oxford, UK. Here you’ll find an “obliterated sculpture” by Sacha Sosno amid the Greek and Roman busts, and paintings by Chagall and Cocteau in the Egyptian room. The museum makes full use of interactive displays, events and such to engage visitors of all ages. For its 10th anniversary, it has organised various surprises such as a free guided tour at 11 am every Sunday during the summer months.