Looking for good ideas and places? With exhibitions, festivals, concerts, shops, capsule collections, restaurants, bars and more, our Urban Guide pages tell you what's on and what's just opened. A great way to discover all the richness and diversity of the Provence culture, shopping, food and drink, from. Local creators also have their say in these pages.

He’s not quite 30 years old, but Hugo Loridan Fombonne is perfectly at home in the kitchens at Fines Roches.  He’s held every job there since 2012 and now he’s the chef. For the pleasure of gourmets of all stripes. 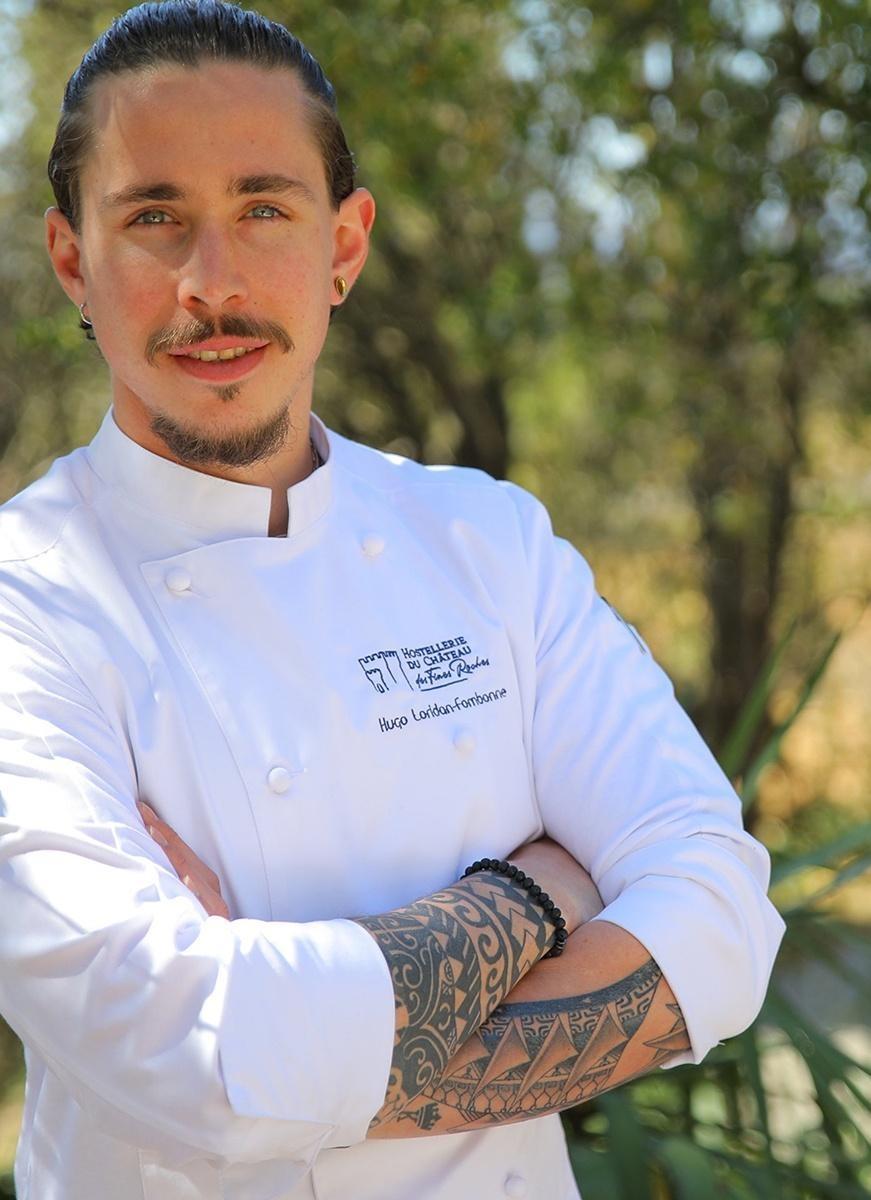 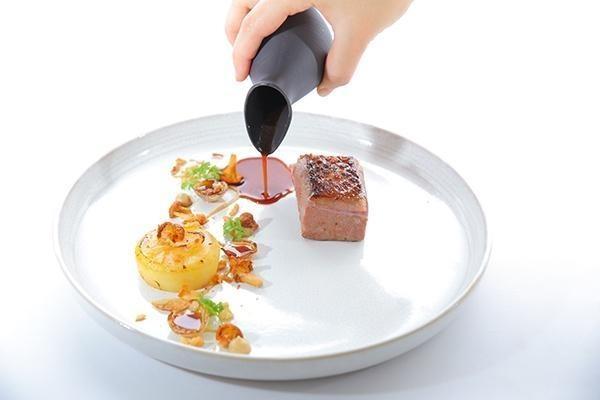 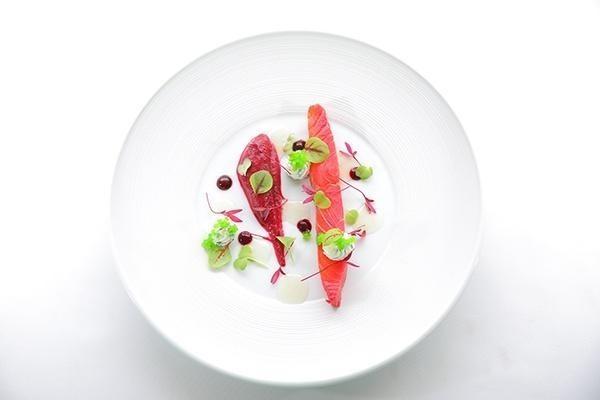 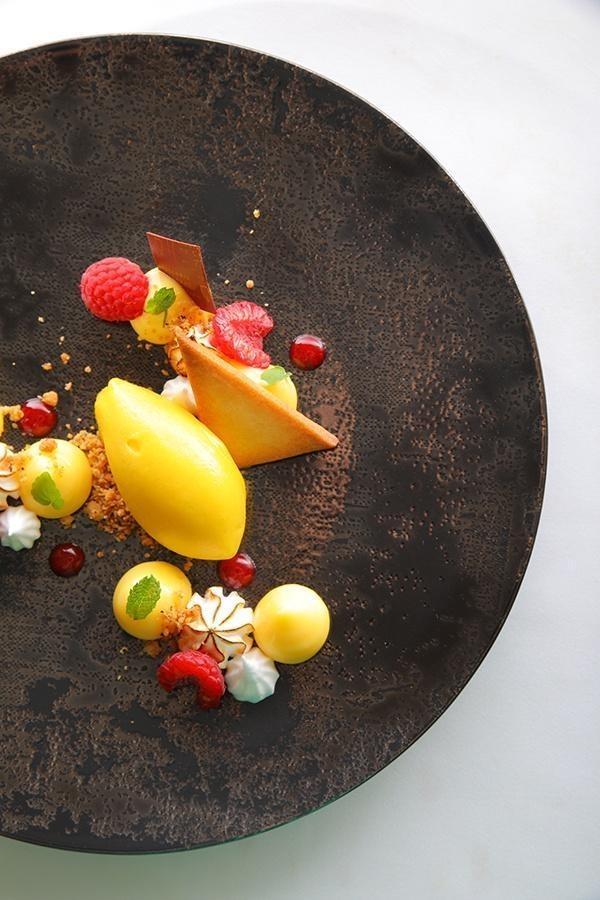 Cheerful and serious, sporting Celtic-pattern tattoos (Old France” as he says with a smile), Hugo likes playing with contrasts. Mysteries bubbling under casserole lids gave him a taste for cooking when he was very small. He likes all the recipes that have made the history of French gastronomy, and he gives them a genuinely modern slant. Oven, grill or stovetop cooking with an eye to texture, and served with no unnecessary frills. Local seasonal fare is the creed of this committed and responsible chef. Hugo did wonder, during the covid lockdown, about changing to a different job. But he soon realised the truth: cooking is his life. With the Indian summer underway, Hugo is busy with his autumn menu. He has us licking our lips as he confidently talks of “egg parfait, cream of mushroom soup and hazelnut crumble”, “fillet of duckling baked in a salt crust” and so on all the way to a button mushroom dessert about which his lips are sealed. Another mystery is his “inspiration” set menu: totally unplanned, decided on the spot when he sees what’s available that day and is struck by an aroma or a sudden fancy. “It’s my way of keeping to the seasons while giving myself complete freedom, with no frustration,” he says.
So the Fines Roches has given Hugo a completely free hand. And might even get a Michelin star for it. This young chef is not in a hurry, though: wisdom beyond his years?

<< Retour à la catégorie Food and treats
back to top