We feature artists, Michelin-starred chefs, designers, racing drivers, fashion designers and even beekeepers. All of them all movers and shakers in their field of endeavour, be it the luxury world or the region's cultural, economic or social spheres. Read their unfiltered accounts of their lives, careers, dreams, ambitions and projects. 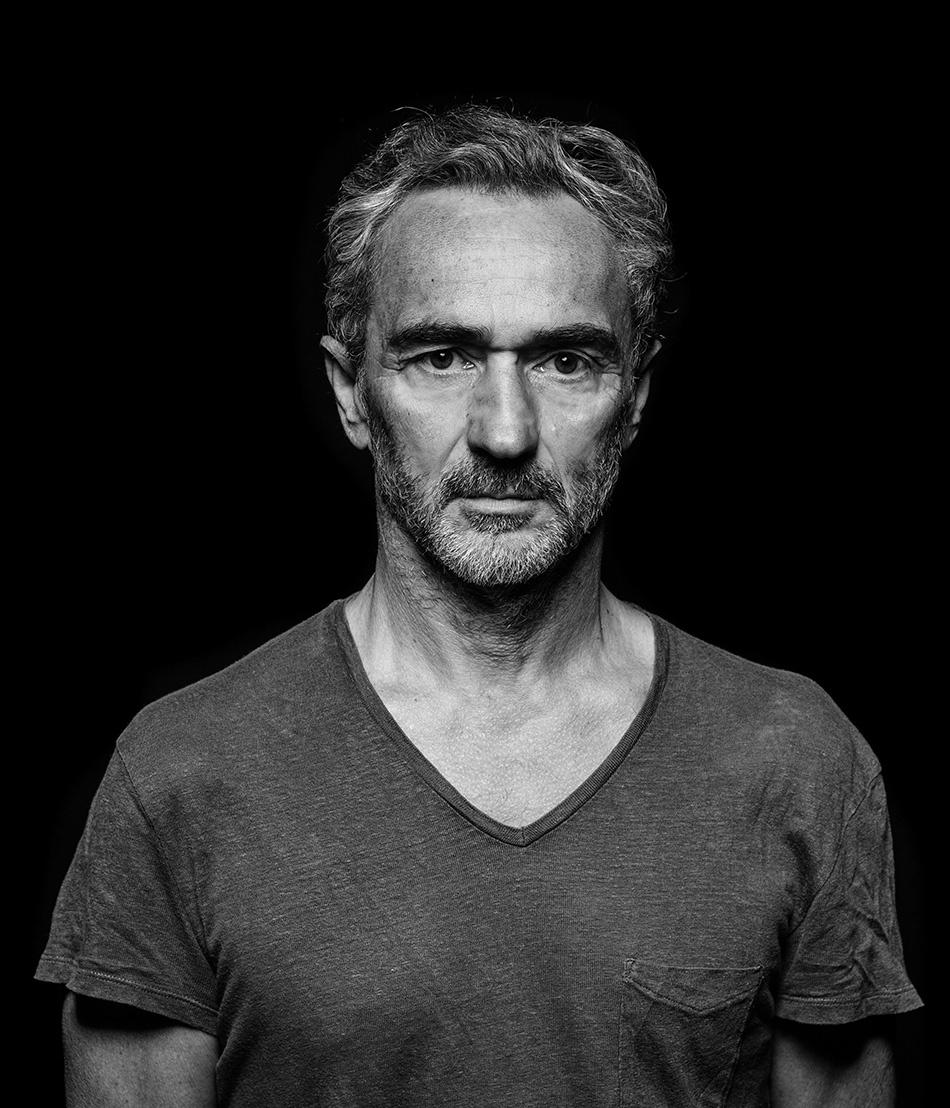 French choreographer Angelin Preljocaj, whose family came from Albania, land of the eagle, is becoming ever more famous internationally, piling up the honorifics and constantly adding to his list of noted performances. He fell in love with dance at the age of 11, when he saw a photo of Rudolf Nureyev, icon of the Russian Ballet, seemingly suspended between earth and sky. It was an aesthetic revelation, and this sublimated fusion of image and body became his signature, his style. Already trained in adagio, the balanced arabesques of classical ballet, Angelin learnt modern dance at Schola Cantorum in Paris, from teachers of the German Expressionist school. Then he went to New York and approached Merce Cunningham, the man who rewrote all the rules of choreography. After winning an external award from Villa Medicis, Preljocaj set of to Japan for a year to study the fascinating rituals of Noh theatre. He formed his own company and now works all over France and in many other countries, with choreographers, film-makers, designers and visual artists. He earns plaudits in such sanctified dance venues as the Paris Opera, La Scala in Milan, New York City Ballet's theatre and the Staatsoper in Berlin, and at major dance festivals (Bagnolet, Montpellier, Avignon etc.). In 1996, when he was looking for a home base, Aix-en-Provence welcomed him to the Cité du Livre, which became the government-approved dance centre for the département and the Region. In 2006, architect Rudy Ricotti designed the Pavillon Noir for him, as his workshop, his lair, his nest.

Dances with Dad
Kaori Ito, born in Tokyo in 1979, was the precocious enfant terrible of modern dance when she was young. After periods in the USA and then in Paris, where she worked with choreographers such as Philippe Decouflé, she joined Ballet Preljocaj in 2006 before taking off on her own. Audiences adore her and she's renowned her highly personal style. Angelin Preljocaj sees her as the purest example of open, generous kinship: in one of her most recent pieces, she dances with her father. It's a lovely way of keeping up the bond between tradition and the avant-garde.