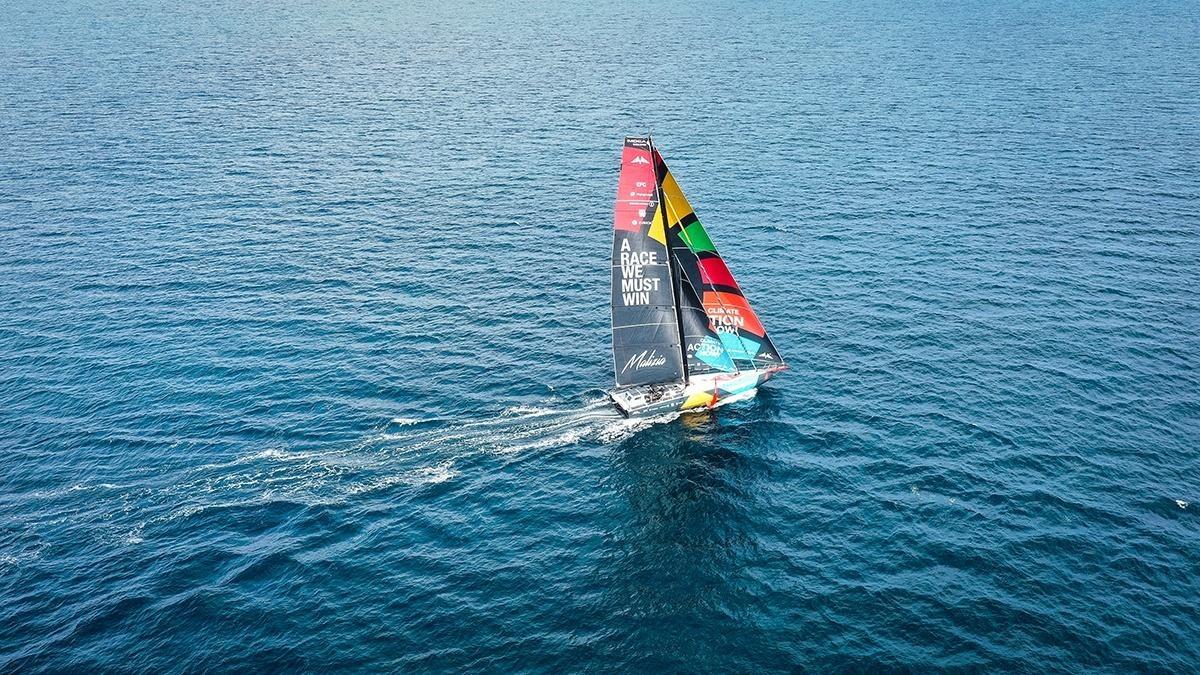 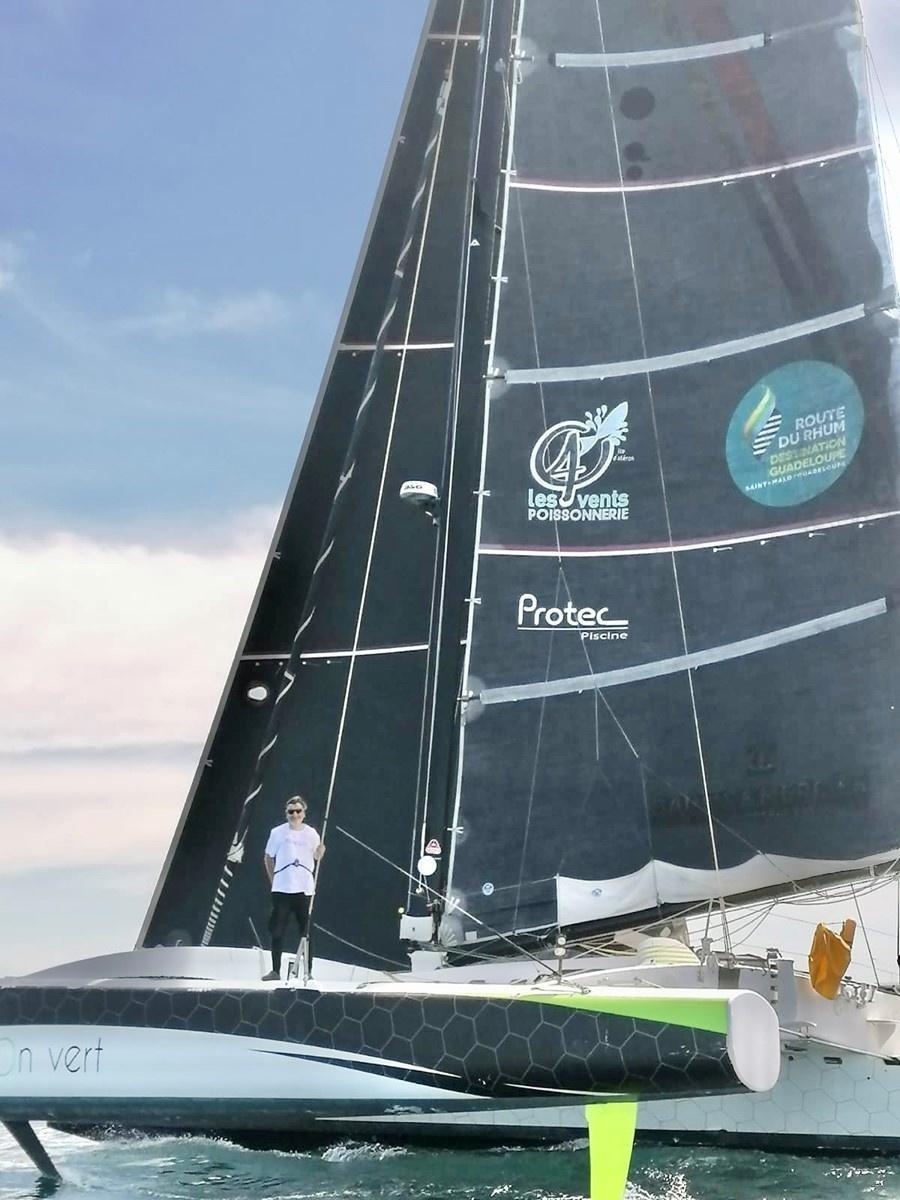 They will be two of the 138 solo sailors representing Monaco setting off on 6 November to cross the Atlantic between Saint-Malo and Pointe-à-Pitre. “We are very proud to have two of our members lining up at the start of this prestigious transatlantic race, which takes place every four years”, enthuses Bernard d’Alessandri, Secretary General of the Yacht Club de Monaco.
Fifth in the 2018 Route du Rhum and the 2020-2021 Vendée Globe, Boris Herrmann launched his new IMOCA Malizia-Seaexplorer this summer. Together with Team Malizia, founded by Pierre Casiraghi, vice-president of the YCM, he is preparing for this first major competition, intending to participate in the Ocean Race and the Vendée Globe in 2023. He will provide precise measurements of the oceans’ CO2 using a mini-laboratory installed on board. “We are going to sail around the world twice, which means we will have twice as much data to compare,” says the German sailor.
Another YCM member, Oren Nataf, won his ticket for the Route du Rhum after completing a loop in 4 days and 20 hours, starting from La Rochelle. Thus demonstrating on board his trimaran Rayon Vert that he was indeed capable of sailing 1,200 miles (2,222 km) single-handed, in Force 5 winds and stronger... Quite an achievement for this 50-year-old amateur sailor, who discovered competitive ocean racing barely ten years ago when he bought his first boat...