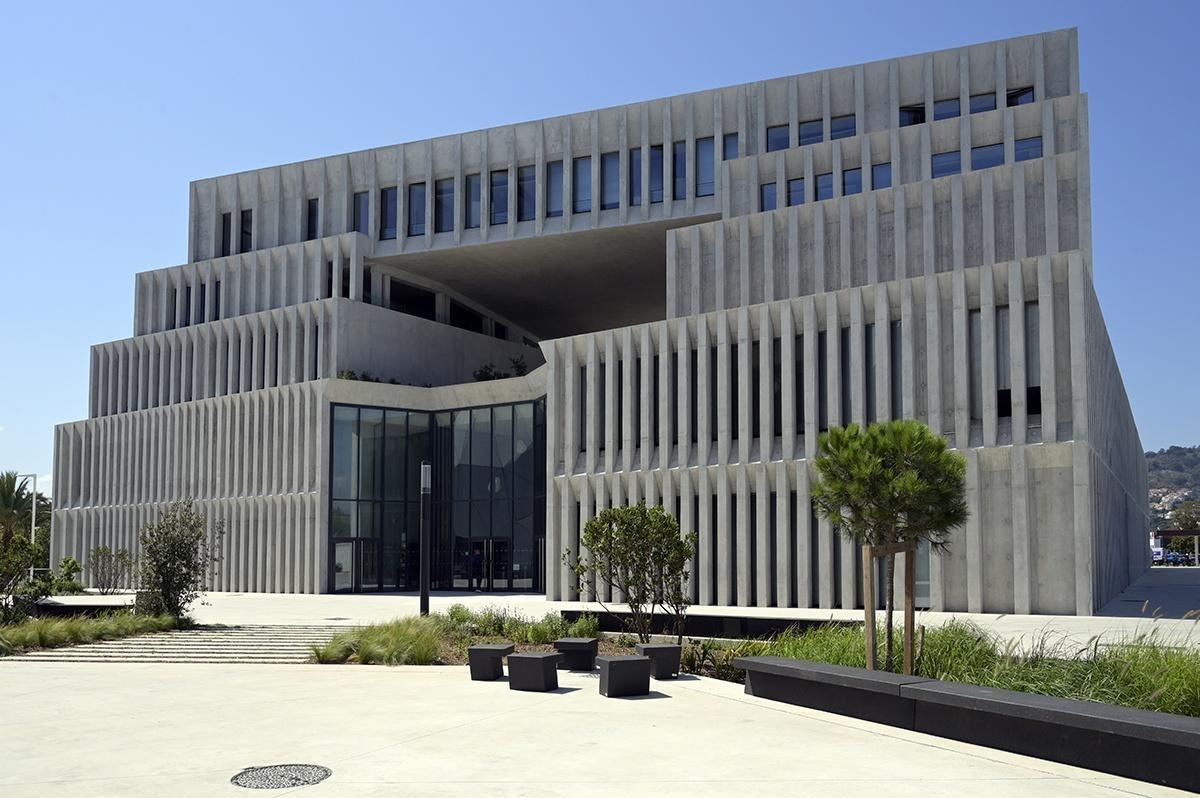 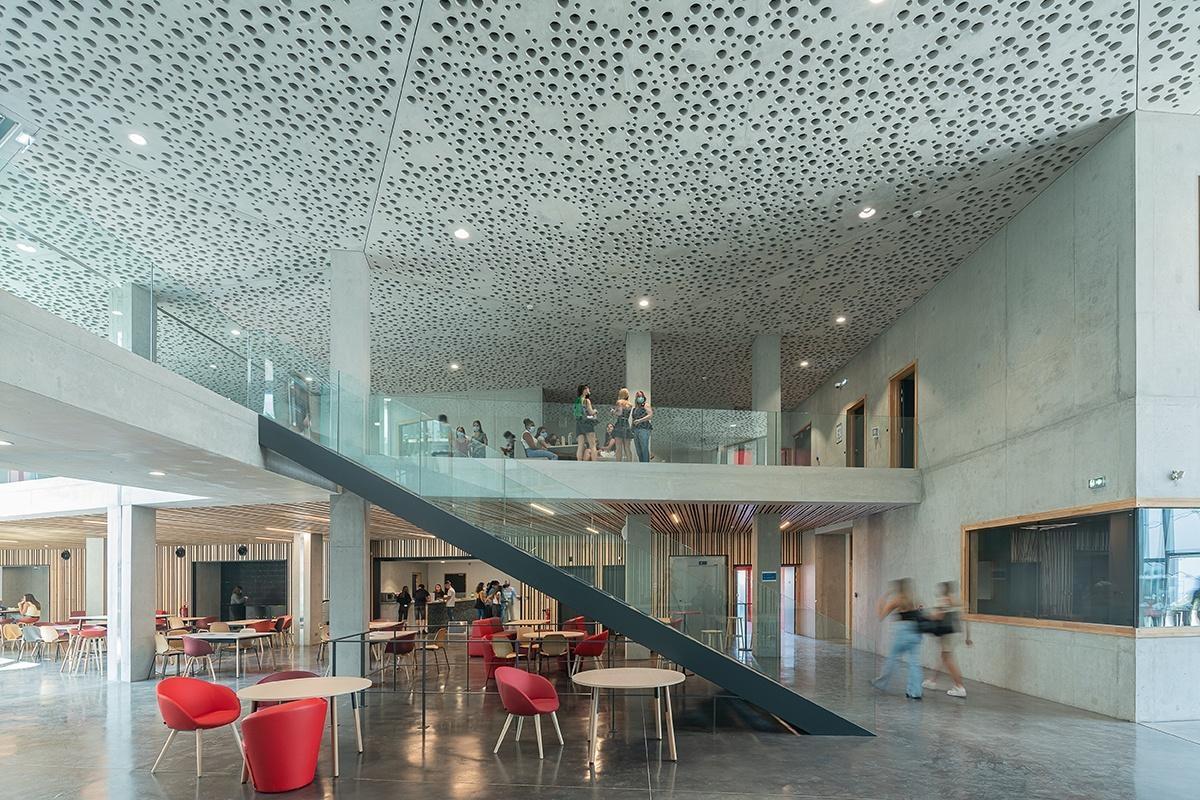 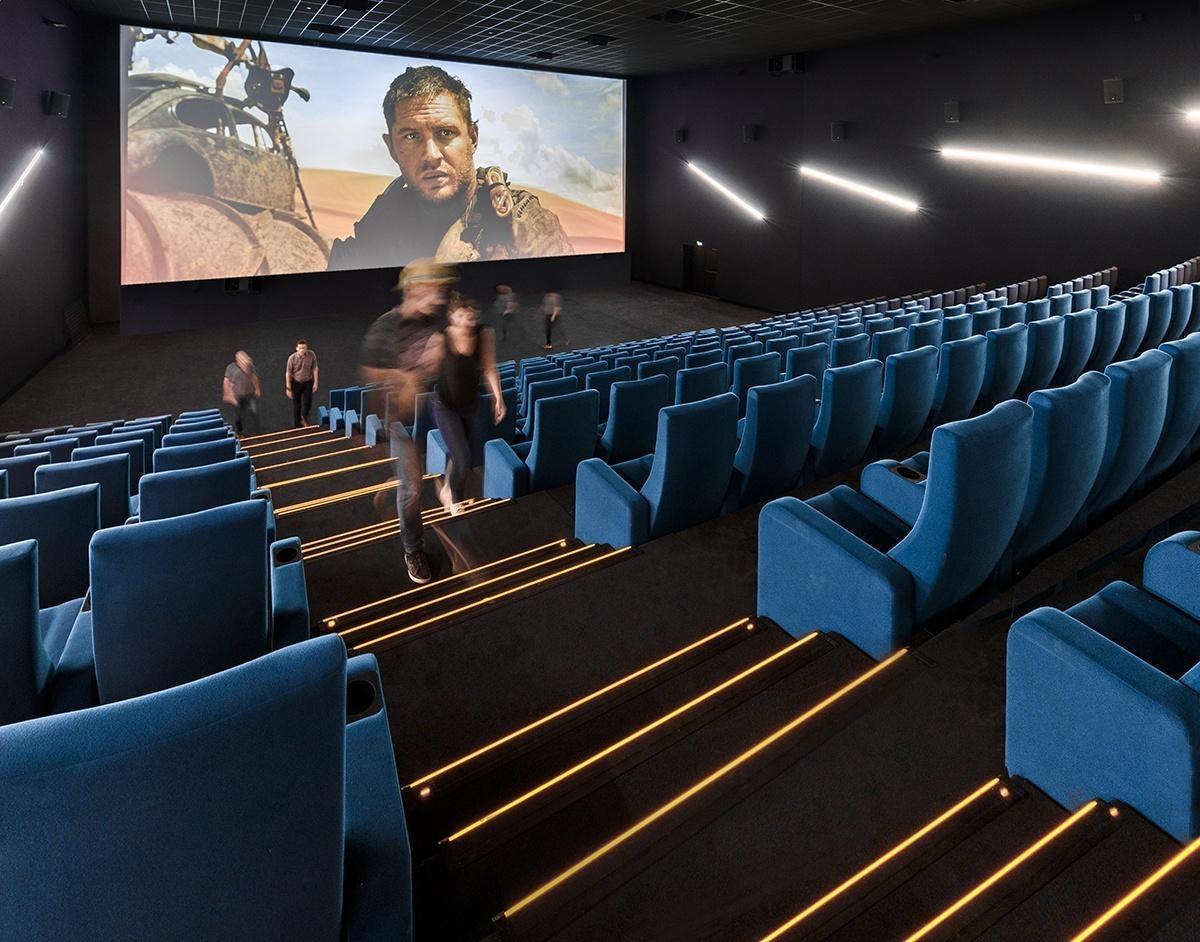 While Cannes Film Festival is in full swing on the Croisette, led by its president, Iris Knobloch – the first woman to hold this position in 75 years – behind the scenes, a whole new chapter is being written. Throughout the year, the city hosts trade shows dedicated to the audiovisual sector, such as MIPTV, MIPCOM and CANNESERIES, and it is also working on another ambitious initiative: the “Cannes on Air” project. The goal is to provide the city with all the necessary links in the audiovisual content creation chain, from professional training to heritage management, including a major new cinema museum scheduled for completion in 2028. To begin with, the city has created new infrastructures on the site of La Bastide Rouge in Cannes-la-Bocca, which takes its name from the business incubator that opened there in 2014. This new technology park dedicated to the visual arts and creative industries is spread over four hectares, and now offers a 2,450-seat Cineum multiplex cinema designed by Rudy Ricciotti, along with the Georges-Méliès university campus designed by Christophe Gulizzi.

MORE THAN A THOUSAND STUDENTS AND FIFTEEN COMPANIES
The Georges-Méliès campus has been teeming with students since the start of the academic year in September 2021. The campus offers 35 degrees and courses, from the baccalaureate (high school diploma) to bac +8 (doctorate), covering image production, sound, screenwriting, video games and more, offered by the Université Côte d'Azur and partners such as the École Supérieure de Réalisation Audiovisuelle and the École Supérieure de Danse de Cannes Rosella Hightower. One of the main objectives of the campus, which proudly bears the name of one of the fathers of modern cinema, is to “Create bridges between students and industry by being home to the Cité des Entreprises and the Université du Cinéma under the same roof,” says Marie Junk, Director of University Projects at Cannes town hall. Fifteen audiovisual companies and start-ups have already taken up residence there, including Adastra Films, which produces short and feature-length films, and Azur 360, specialising in advertising films. “Companies can also hire film studios, editing and mixing suites, and it’s good for them to know that they can find a manager, camera operators and teams of professionals when they need them,” adds Marie Junk.

CINEUM: AN IMMERSIVE EXPERIENCE
Eventually the site will also house a student residence, and the Cineum, which is already open, is a short walk from the campus. Arthouse film fans will already be familiar with Les Arcades in Rue d’Antimes, and the same independent company, the Compagnie Cinématographique de Cannes, now runs the cinema in Ricciotti’s building, which resembles an elegant faceted gemstone. Occupying the top three floors, the cinema boasts state-of-the-art technology such as immersive sound and all laser projectors, and twelve theatres including premium screening rooms like the large 513-seat IMAX, the Screen X featuring three screens providing 270° vision, and the most recent, the Lodge, with only 54 seats. The facility can now even screen operas, as well as hosting conferences on culture and art exhibitions on the ground floor. The first guest is none other than Miguel Chevalier. In short, there are plenty of new multidisciplinary facilities. 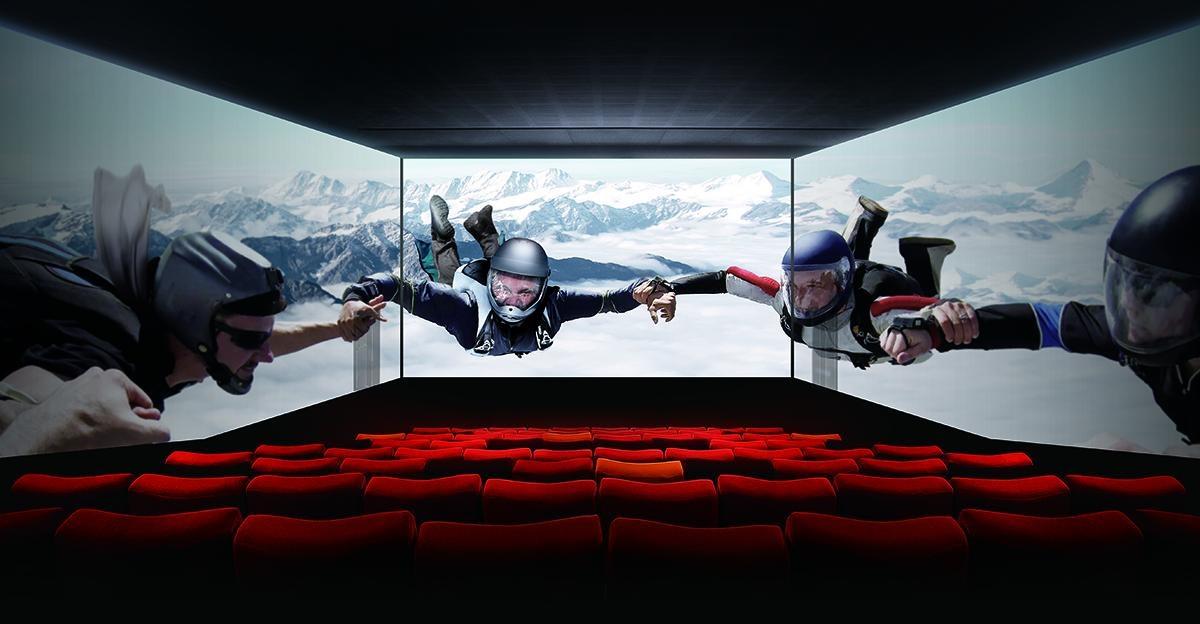 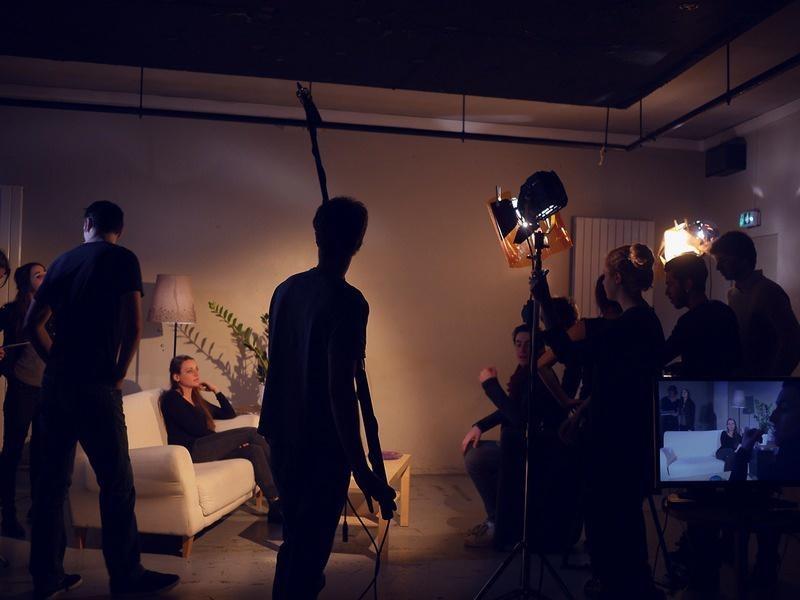 While the city of Cannes offers modern studios to support young companies in the audiovisual sector specialising in advertising, streaming and short films at La Bastide Rouge, the city of Nice has a number of large historic film sets built more than a century ago. In the face of competition from Marseille, Barcelona and Paris, it plans to update these legendary studios, whose management was taken over in 2017. They are currently being renovated. To further develop its training hub, the city has also entered into a new partnership with Cours Florent, enabling it to offer introductory and advanced courses in film acting techniques at La Victorine in collaboration with Nice Conservatory. And in autumn 2021, the École nationale supérieure Louis-Lumière also began offering continuing education courses in the audiovisual arts and film professions, including a writing mentorship programme for feature film screenwriters.