For tourists and local residents alike, there's many an unsuspected pleasure to be found close by, from the sea to the summits of the Pre-Alps. Among bays, peninsulas and sun-drenched countryside, luxury hotels, beaches, golf courses and jaunts, we'll take you to some amazing places.

A Panoramic View of the Côte d’Azur

The Basse, Moyenne and Haute Corniche roads between Nice and Monaco follow a coastline punctuated with bays, peninsulas, and capes. An area rich in sumptuous views and stunning hotels... 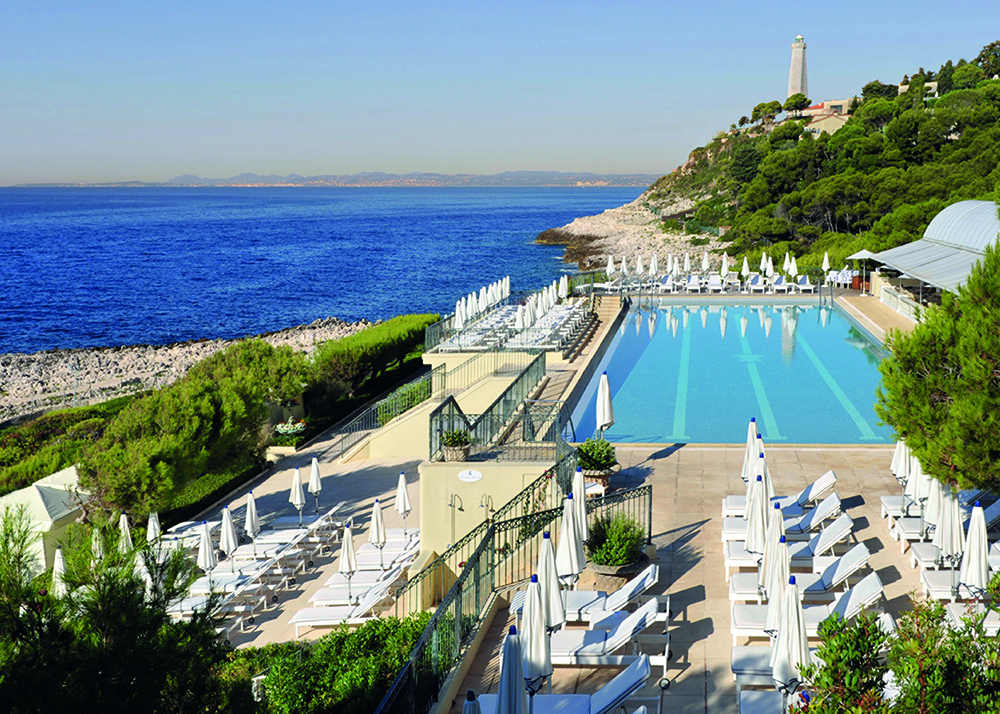 Enjoy summer in VIP mode at the Club Dauphin, following in the footsteps of Charlie Chaplin and Liz Taylor. The palace’s famous infinity pool has been given a makeover without losing any of its 30s charms. As have the 19 cabanas made of natural materials spread around the gardens. Unexpected. By reservation only, you can treat yourselves to a romantic dinner facing the sunset in one of the cabanas, with a menu from Michelin-starred chef Yoric Tièche.
71 boulevard du Général de Gaulle, Saint-Jean-Cap-Ferrat. Tél. 04 93 76 50 92 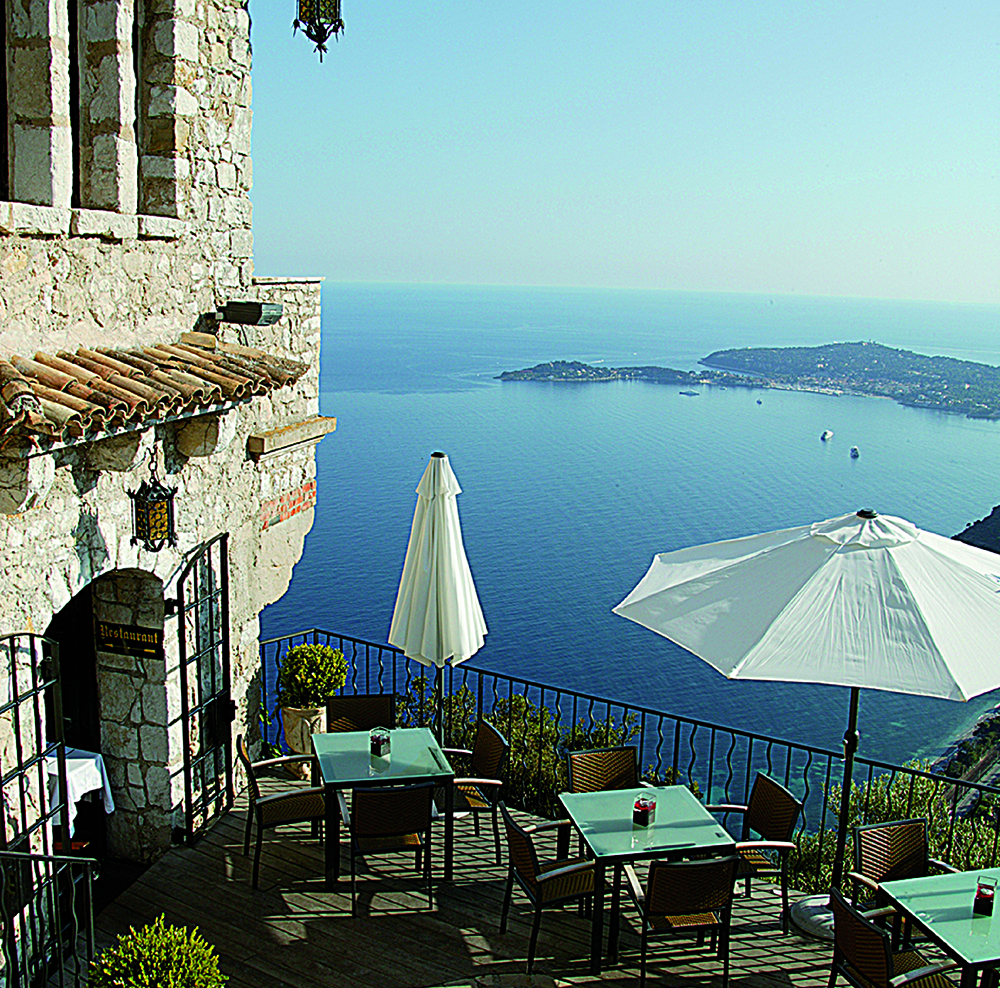 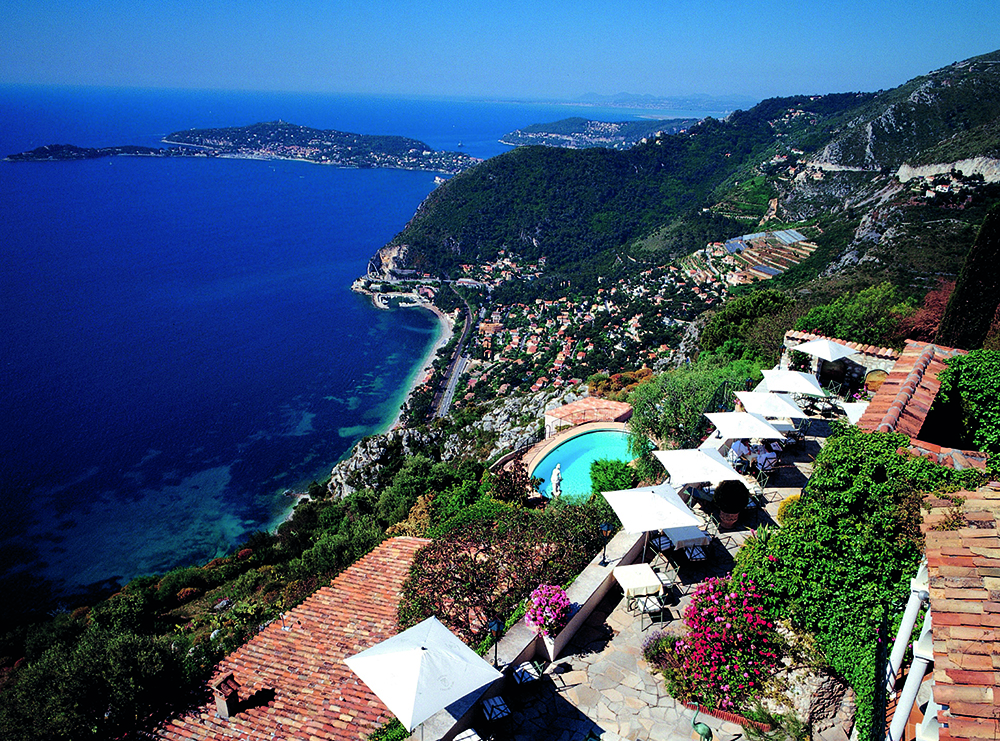 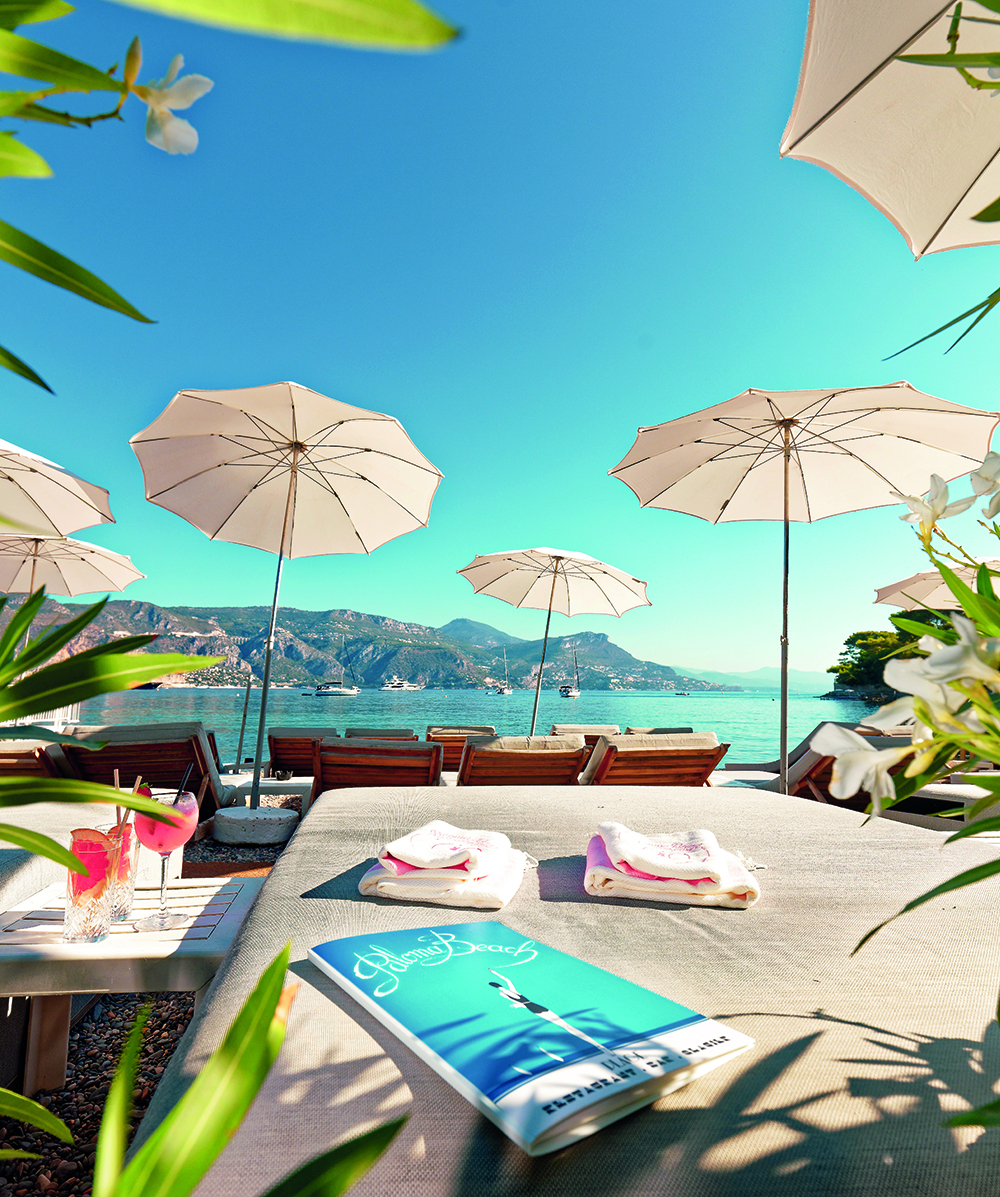 Turquoise water, lush vegetation, panoramic view of the bay... welcome to paradise! The partly private Plage Paloma is one of the prettiest on the coast. Feast on seafood at the water’s edge for lunch or dinner.
1 route de Saint-Hospice, Saint-Jean-Cap-Ferrat.
Tél. 04 93 01 64 71 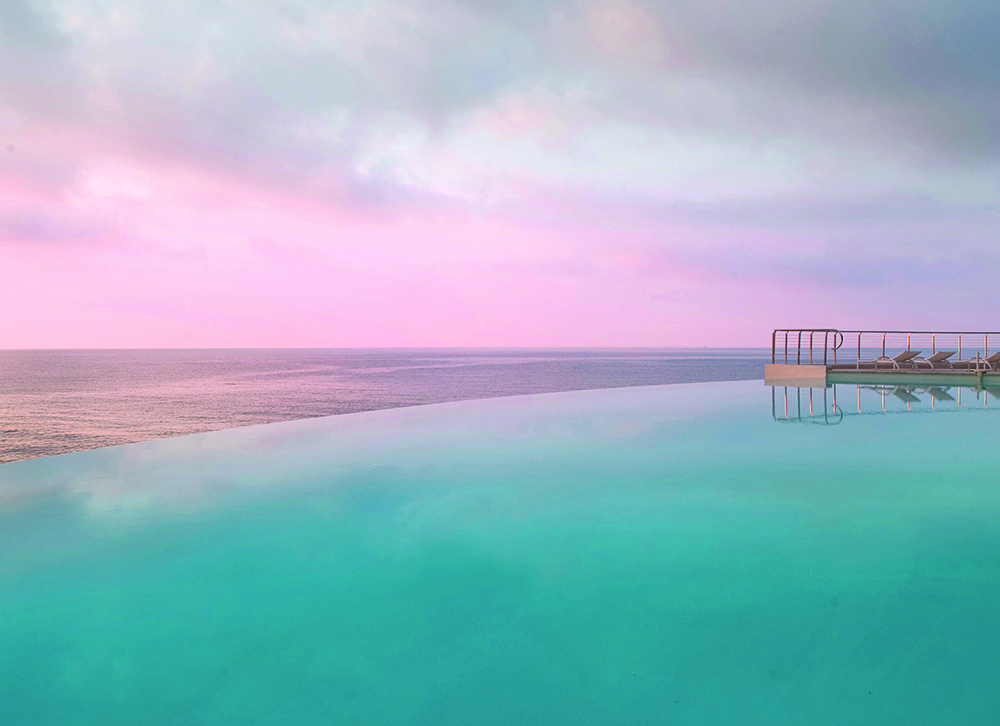 Nestling on a private 2-hectare peninsula bordered by gardens, this hotel in its gated estate offers a compact version of the French Riviera. Elegant right down to its sublime heated seawater swimming pool with jacuzzi. Unexpected. The Sea Rooms just above the private beach. Each furnished in the style of a luxury ocean-liner cabin, with terrace enclosed by a «ship’s rail» only a few metres from the waves.
1312 avenue Raymond Poincaré, Eze. Tél. 04 93 76 29 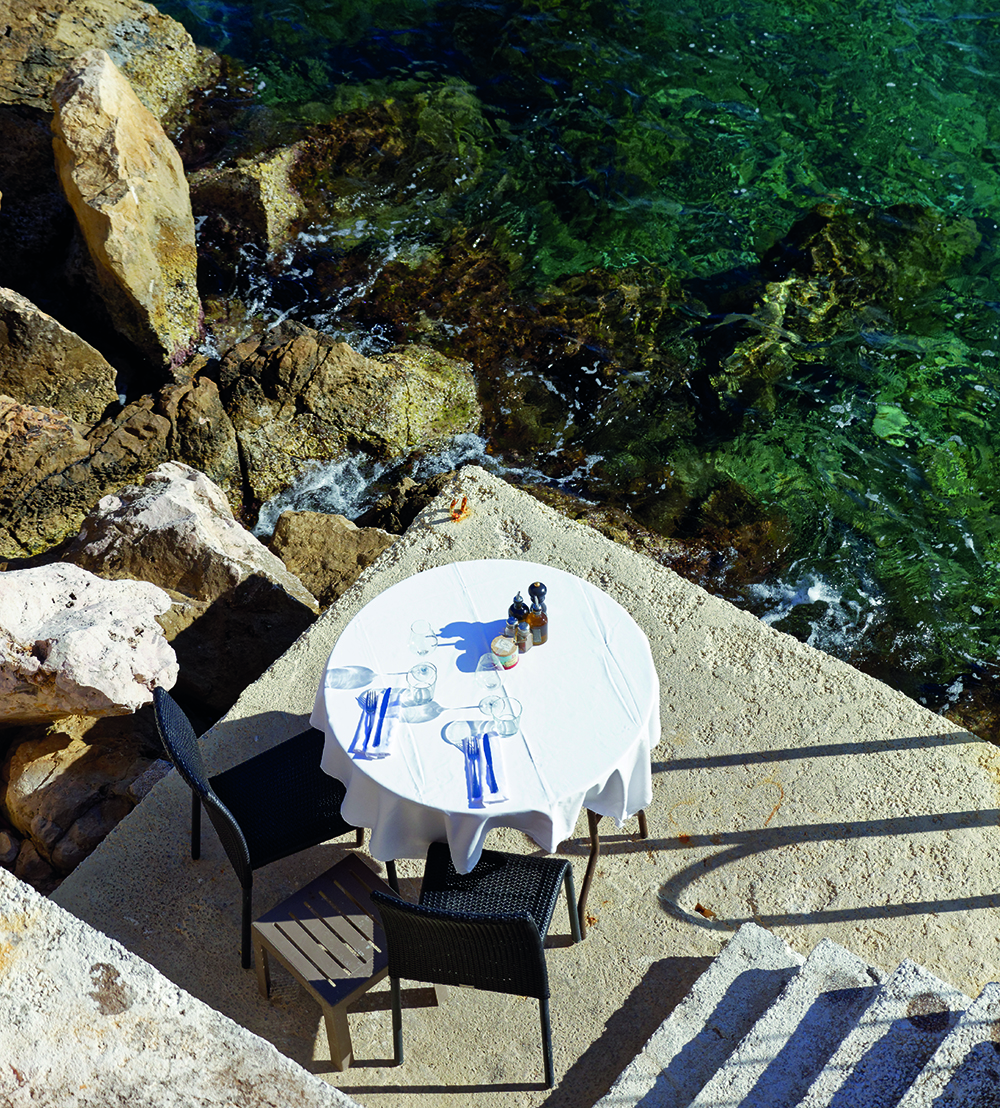 Terraced, just above the Gare Maritime, the view sweeps over the entire harbour and takes the imposing citadel by storm. At the same time, seafood from the daily market brightens up the dishes.
9 place Wilson, Villefranche-sur-Mer. Tél. 04 93 01 75 08 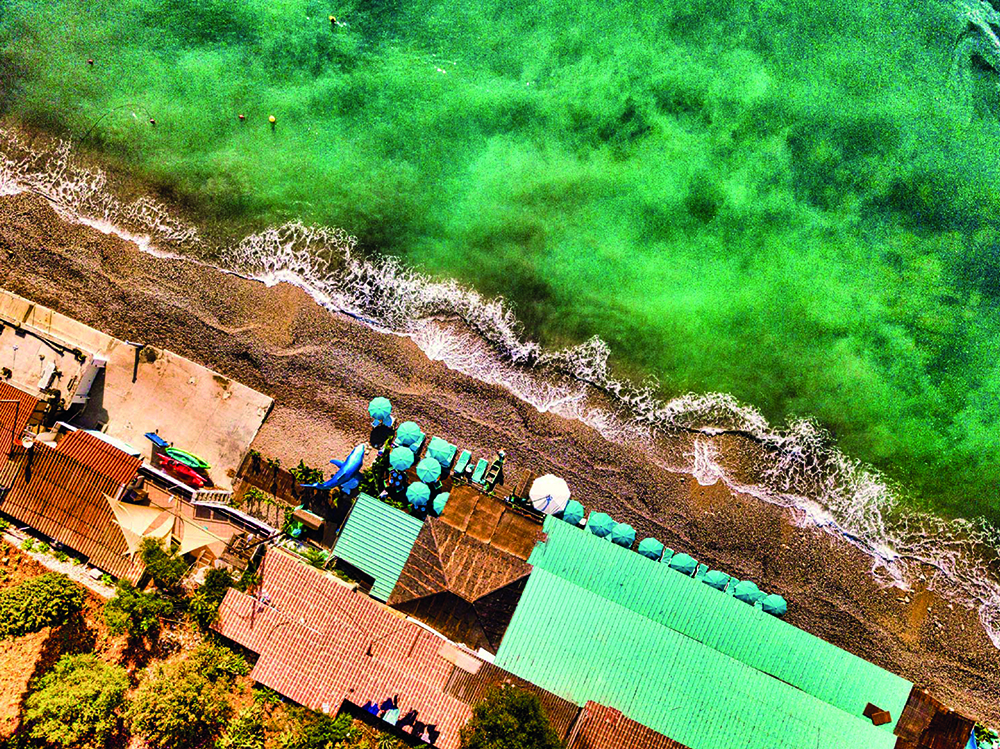 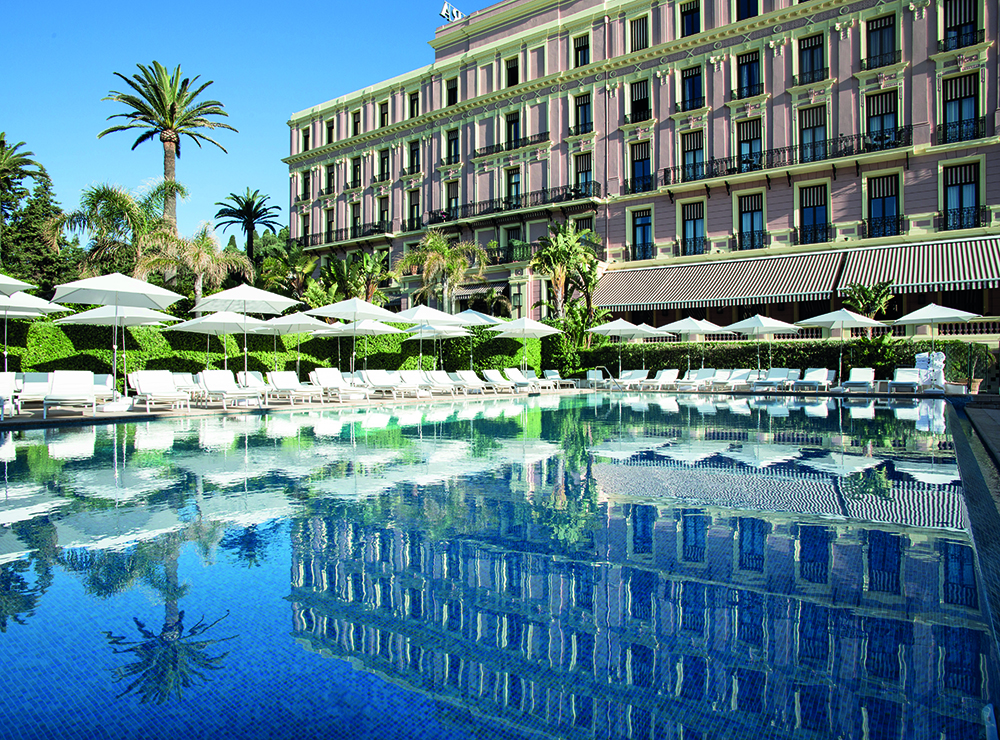 This hotel has watched over the Baie des Fourmis like a motionless sentry since 1904. Everything here invites you to relax: the Mediterranean garden, large heated outdoor swimming pool, sunny terraces and omnipresent sea. Unexpected. Its fine sand private beach with water skiing, jet skiing, paddle and parasailing from the pontoon.
3 avenue Jean Monnet, Saint-Jean-Cap-Ferrat. Tél. 04 93 76 31 00 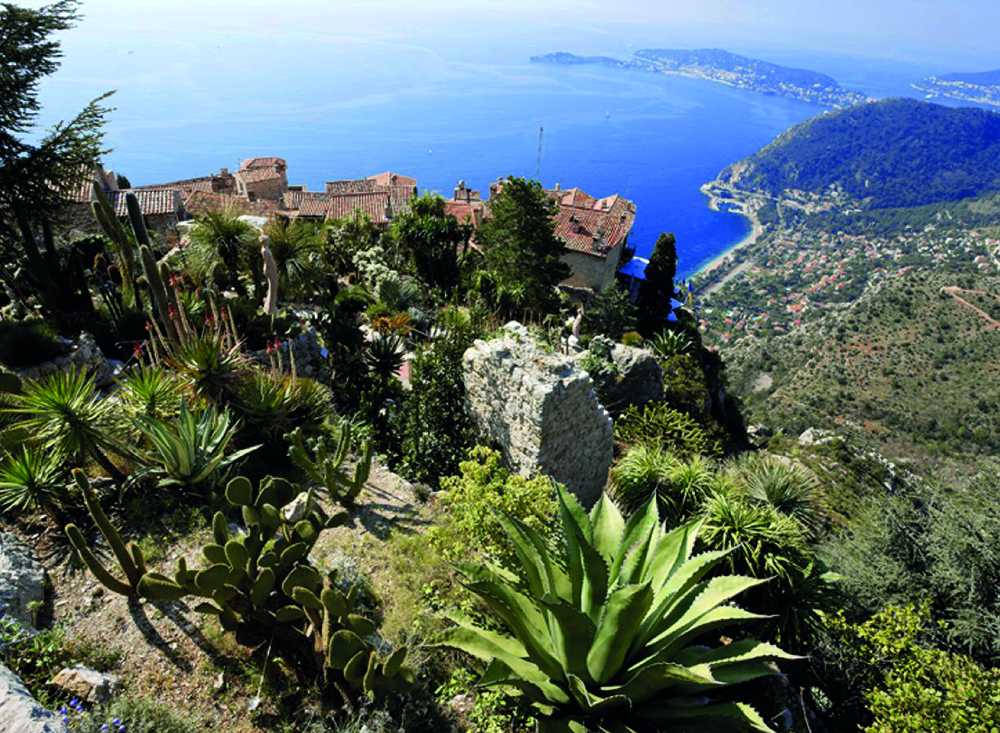 It was on this steep path that the philosopher found the inspiration to write Thus Spoke Zarathustra. A 2km meander through fragrant garrigue, linking up to the Jardin Exotique d’Eze, a medieval village perched on a hillside by the sea. Allow 45 minutes to walk down and 1.5 hours to walk back up. 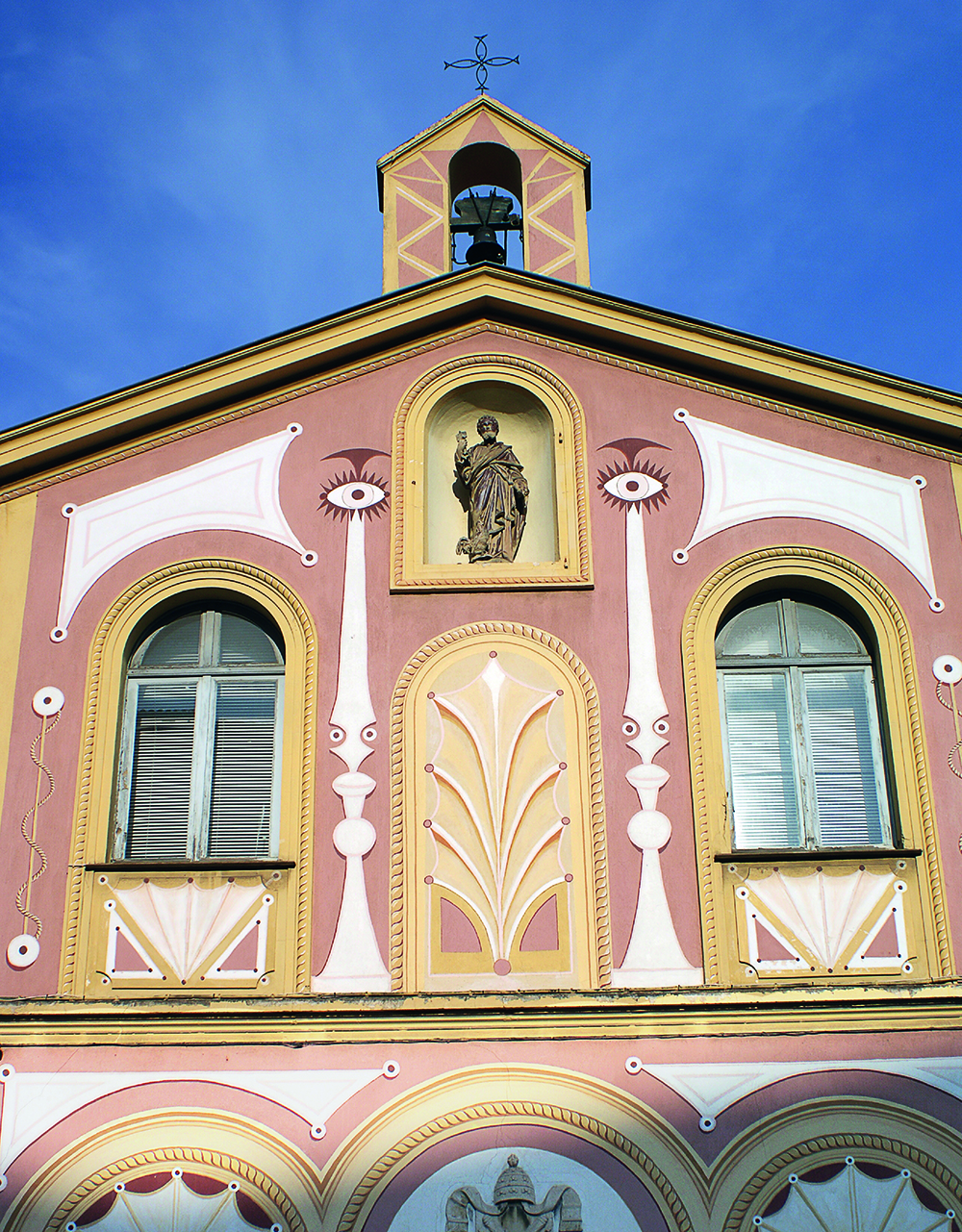 A curiosity not to be missed on the Port de Villefranche: the Chapelle St-Pierre, whose façade and interior were decorated by Jean Cocteau in 1957. Its frescoes evoke the journey of the apostle, scenes of local life and his friendship with the village fishermen.
Tél. 04 93 76 90 70 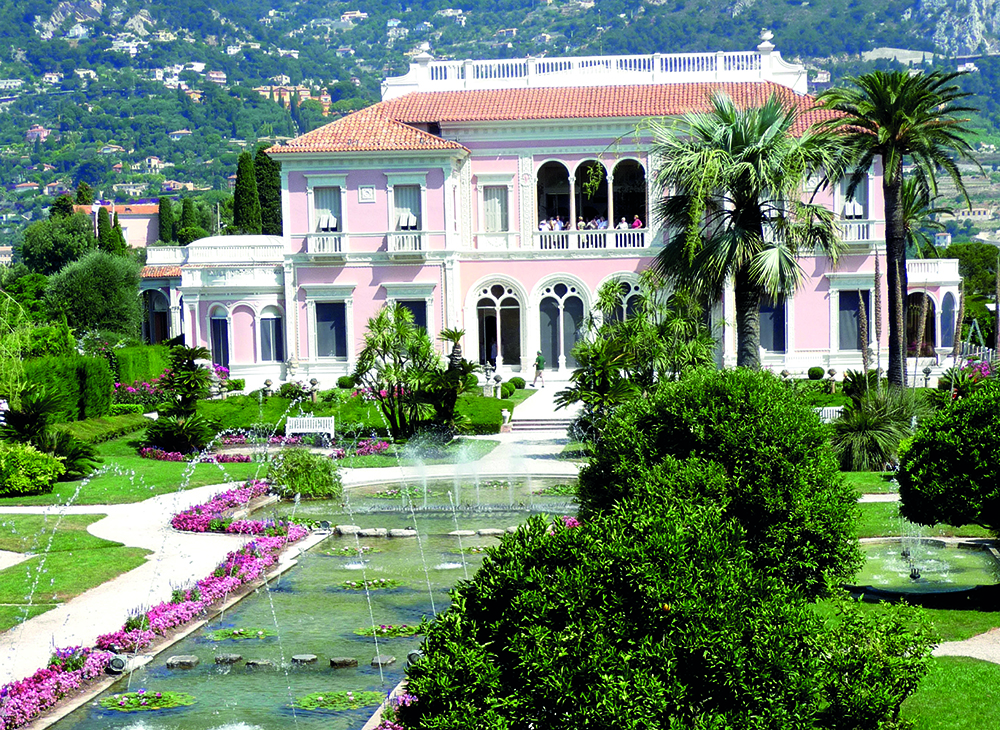 This palace set in the heart of 9 themed gardens is a sumptuous place blending styles and eras, where you can discover the apartments of Baroness Beatrice and her collections of objets d’art. Complement your visit with a delightfully Belle Epoque break in the tea room-restaurant in the former dining room.
1 avenue Ephrussi de Rothschild, Saint-Jean-Cap-Ferrat. Tél.04 93 01 33 09